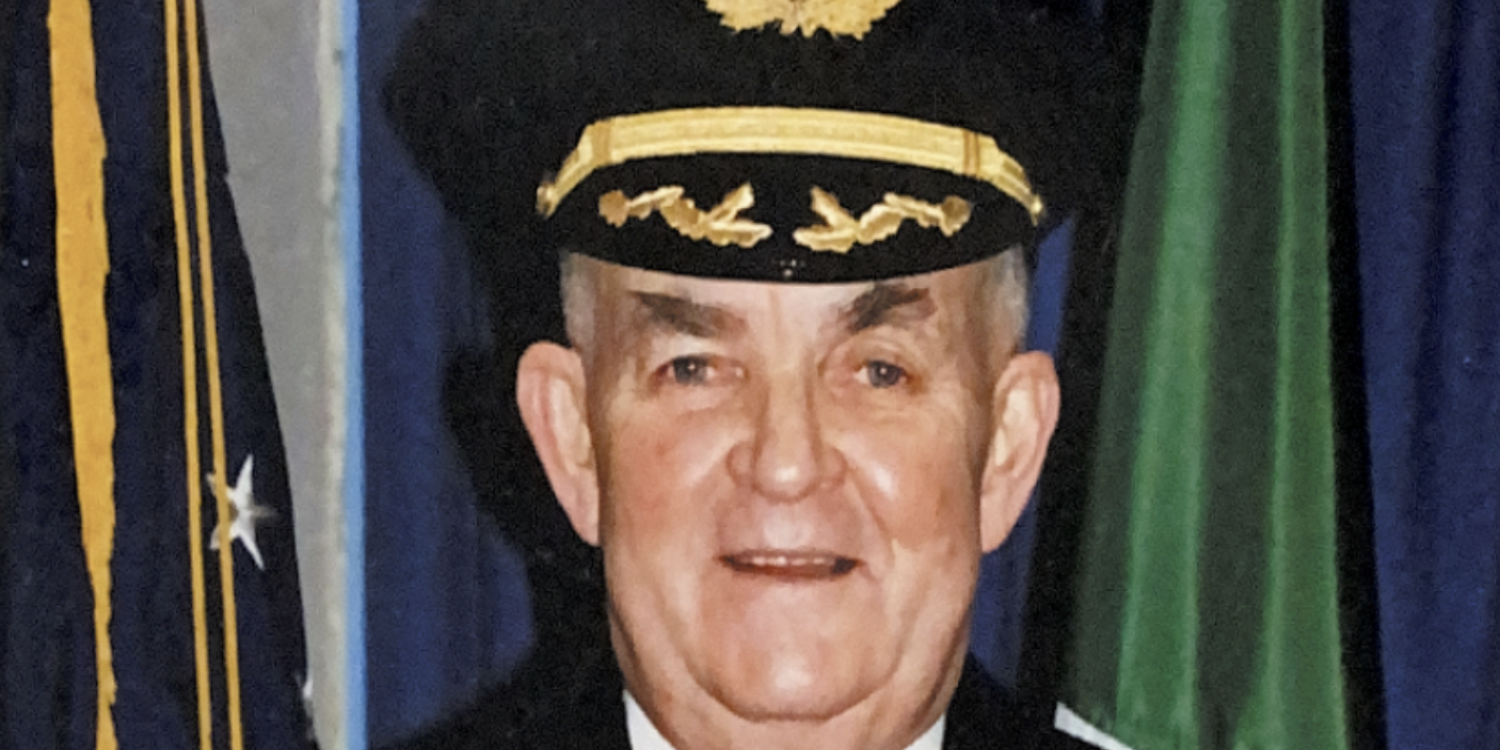 The previous night, members of the town’s police and fire departments, along with representatives from the state police and police departments throughout New England conducted a moving walk-through ceremony at the start of calling hours.

The eight men were all hired by Coyle.

The funeral Mass was held at St. Mary Church on Park Street, part of the town’s Transfiguration of the Lord Parish.

The Reverend David Costa was the celebrant.

Costa was a friend of Coyle's while serving as the longtime pastor of the three North Attleboro churches before he was transferred to Somerset.