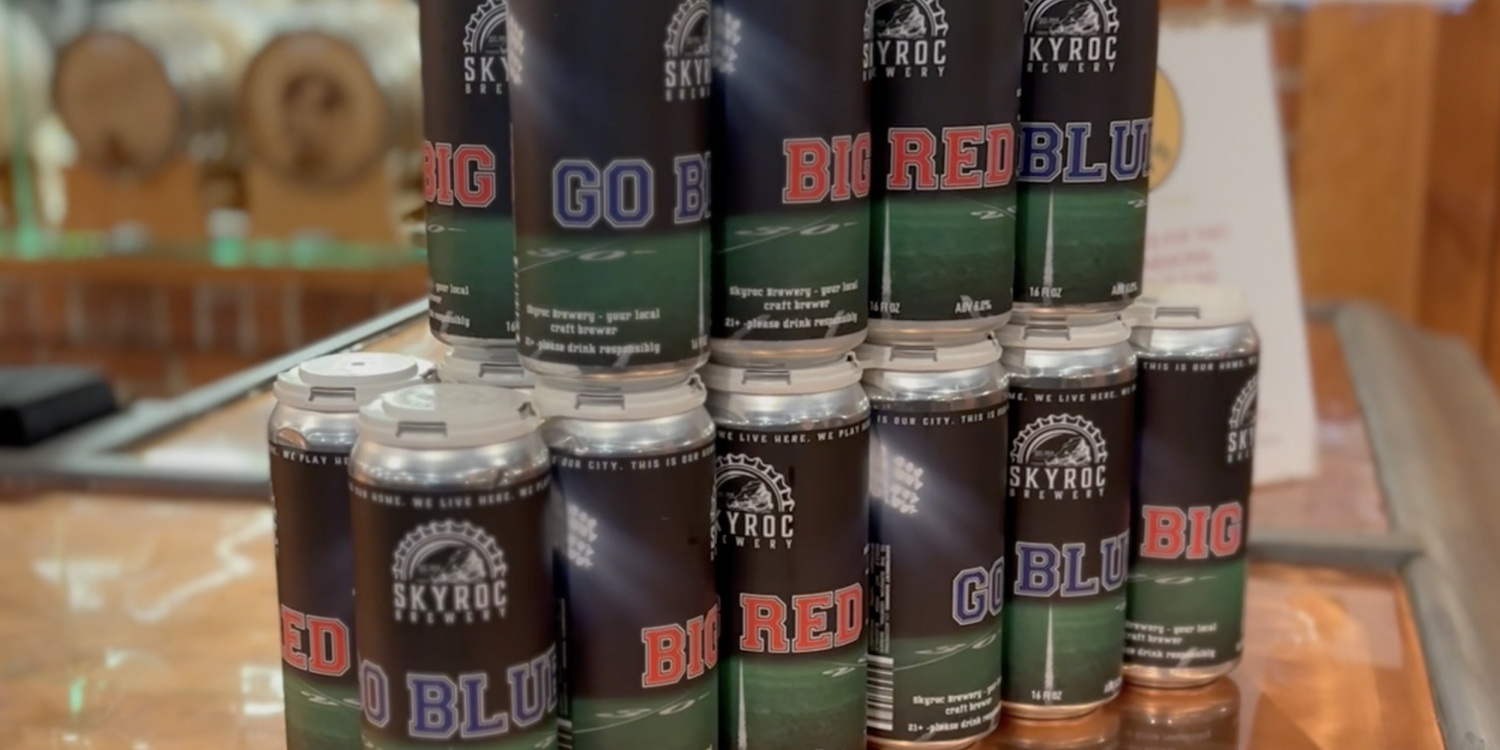 The rivalry pack is back!

ATTLEBORO - A local brewery is taking the Attleboro vs. North Attleboro rivalry to a new level for a second straight year.

Fans of the two teams can vote on which of the two New England IPAs are better on the brewery’s Facebook page.

North TV stopped by the brewery to speak with Nate Cinelli and a representative of Harbour One Bank and, of course, try a sample on Thursday.

You can cast your vote by going to the Skyroc Facebook page.

North TV will announce the winning school at halftime of Thursday’s game.