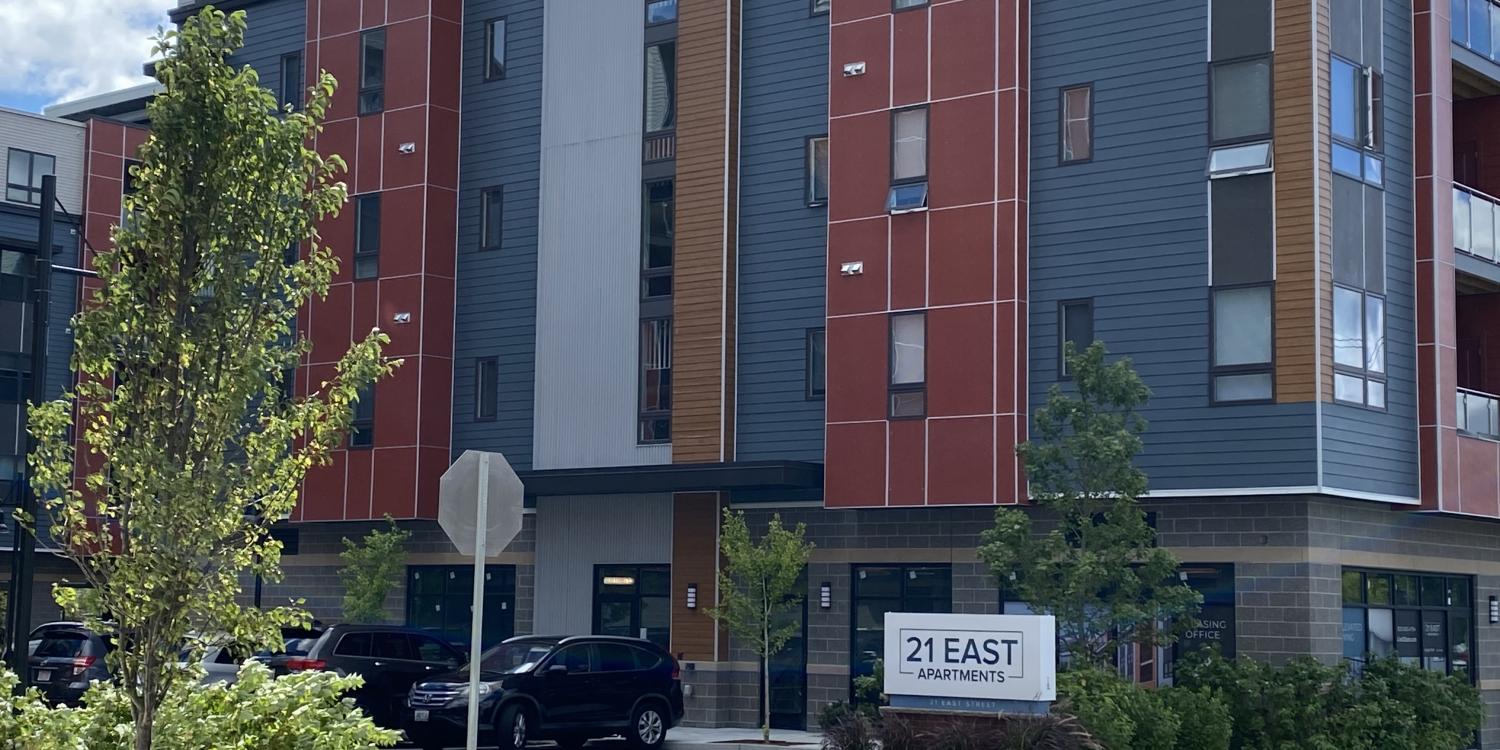 NORTH ATTLEBORO - Representatives of the new apartment complex at 21 East Street appeared before before the planning board Thursday night for a review of the temporary certificate of occupancy they were given earlier this summer.

At that time, planning board members asked that certain conditions be met by the end of August.

Click the video below to stream highlights of the 21 East portion of Thursday's meeting.

Representatives from Greenleaf Adult Use Marijuana were supposed to appear before the board, as well, in their quest for a marijuana special permit and a permit to operate in an aquifer to operate at 91 George Leven Drive.

For the second straight month, however, they asked for and were granted a continuance.

Thursday’s meeting of the planning board can be seen in its entirety through September 9 on North TV’s Government Channel: Comcast channel 98 and Verizon channel 23.

The meeting can also be streamed for viewing at any time by becoming a North TV Insider.