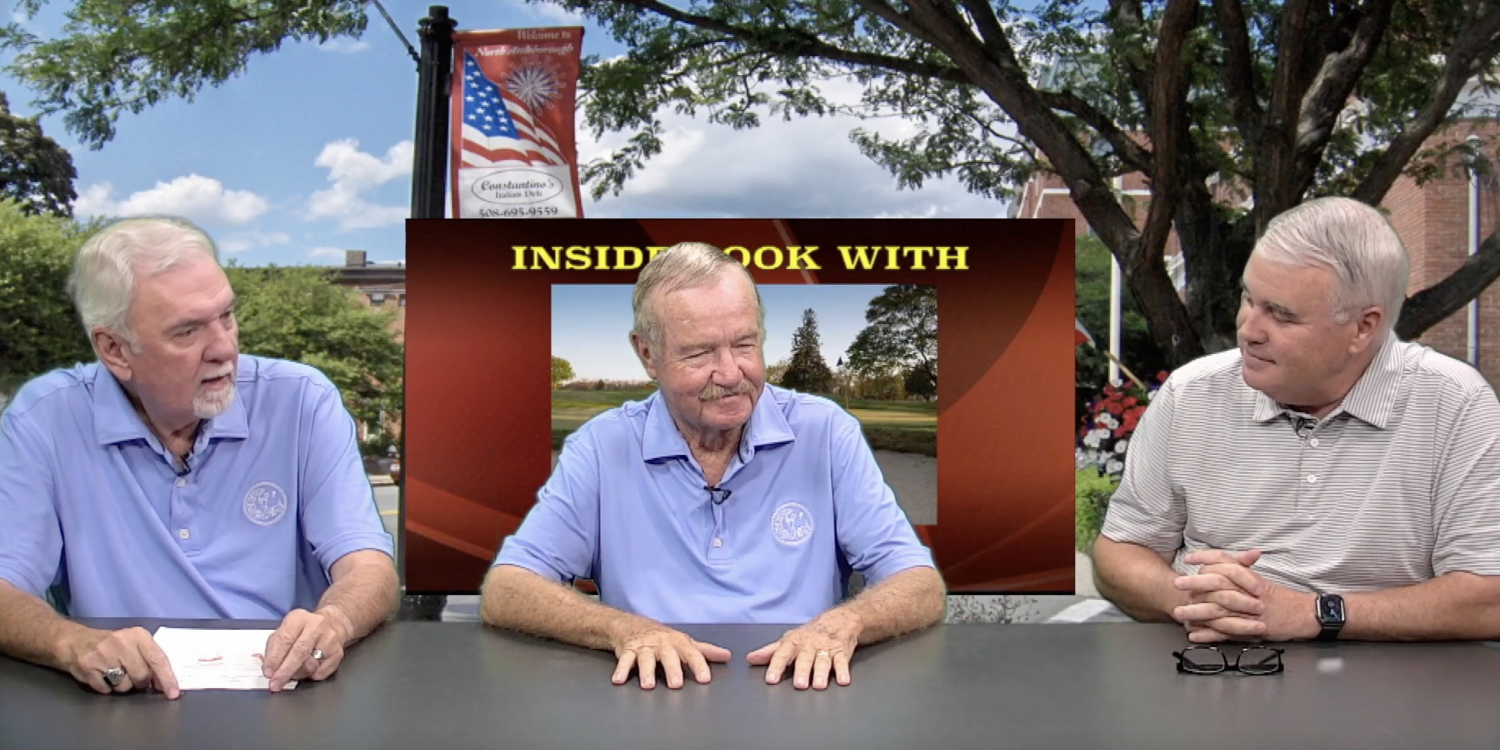 To anyone who has tried to post a score low enough to take part in the four-day tournament that follows three week later, however, it's known as "Black Friday."

Trying to become one of few dozen golfers who earn a spot alongside the top 40 finishers from last year's tournament is one of the most stressful rounds many will ever play.

The round that causes those sleepless nights is less than a week away - Friday, July 31 - at Heather Hill Country Club.

The subject was one of many discussed when AAGA Co-presidents Bobby Beach and Bob Gay visited the North TV studio on Wednesday.

Click the video below to stream their comments about the qualifying round.