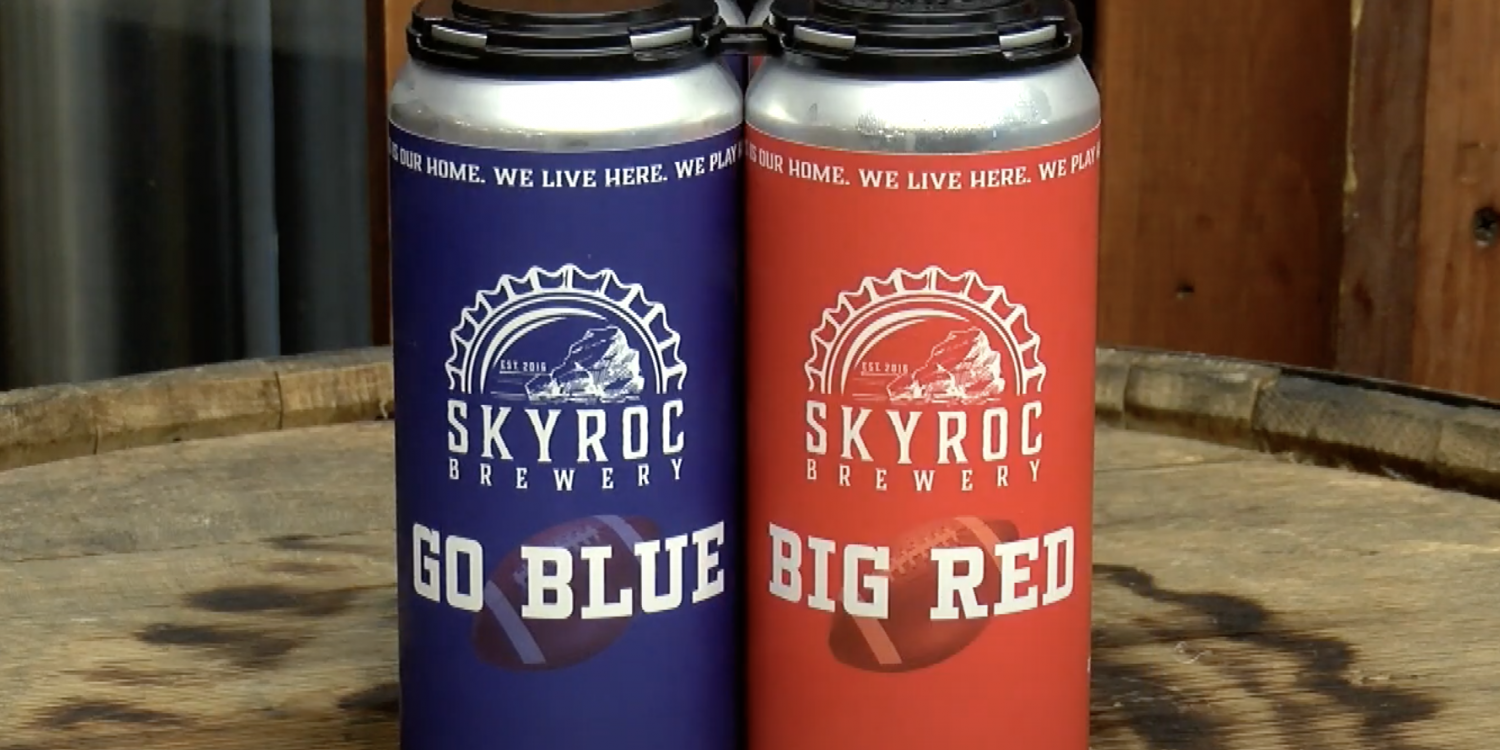 ATTLEBORO - A city brewery is taking the competition between Attleboro vs. North Attleboro to a new level.

In addition, fans of the two teams can vote on which of the two New England IPAs are better on the brewery’s Facebook page. As of Friday afternoon, Go Blue Attleboro was leading the Big Red North Attleboro by more than 300 votes.

Skyroc owners Nate and Tracy Cinelli will make a donation to the gridiron club of the school with the most votes as of Thanksgiving Day.

North TV spoke to Nate Cinelli about the idea for the unique competition.

North TV will announce the winner of the contest at halftime of Thursday’s game on community.northtv.net.