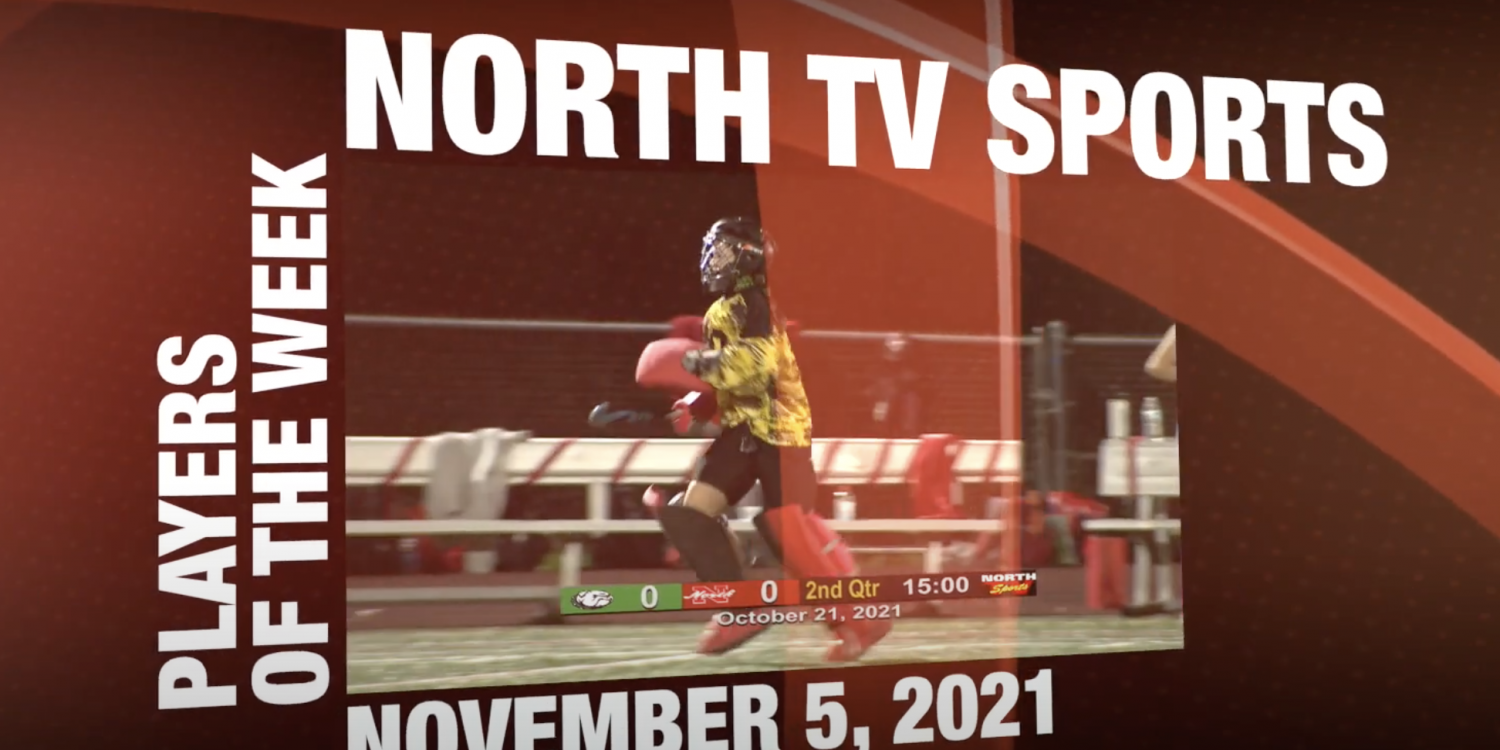 NORTH ATTLEBORO - The North TV sports team closed out the regular season of fall sports with a pair of football games last week.

We were at Bishop Feehan’s McGrath Stadium last Thursday night for the Shamrocks’ 51-16 annihilation of Austin Prep. Cam Burns, number-28, accounted for more than half of Feehan’s 316-yards of total offense. The junior back rushed for 168 yards on only six carries, including touchdown runs 56 and 87 yards to be named our North TV Player of the Game.

We were sat King Philip’s Macktaz Field the following night for the Warriors' 24-6 win over Mansfield. The Hornets were held to only 55 yards through the air, thanks in large part to the play of Jonathan Joseph, number-1. The senior cornerback didn’t catch any passes on offense, but did pick off a Hornet throw. It is one of the reasons he was named our North TV Player of the Game.

Cam and Jonathan will each receive personalized DVDs of their games and a Player of the Game t-shirt in their school colors.