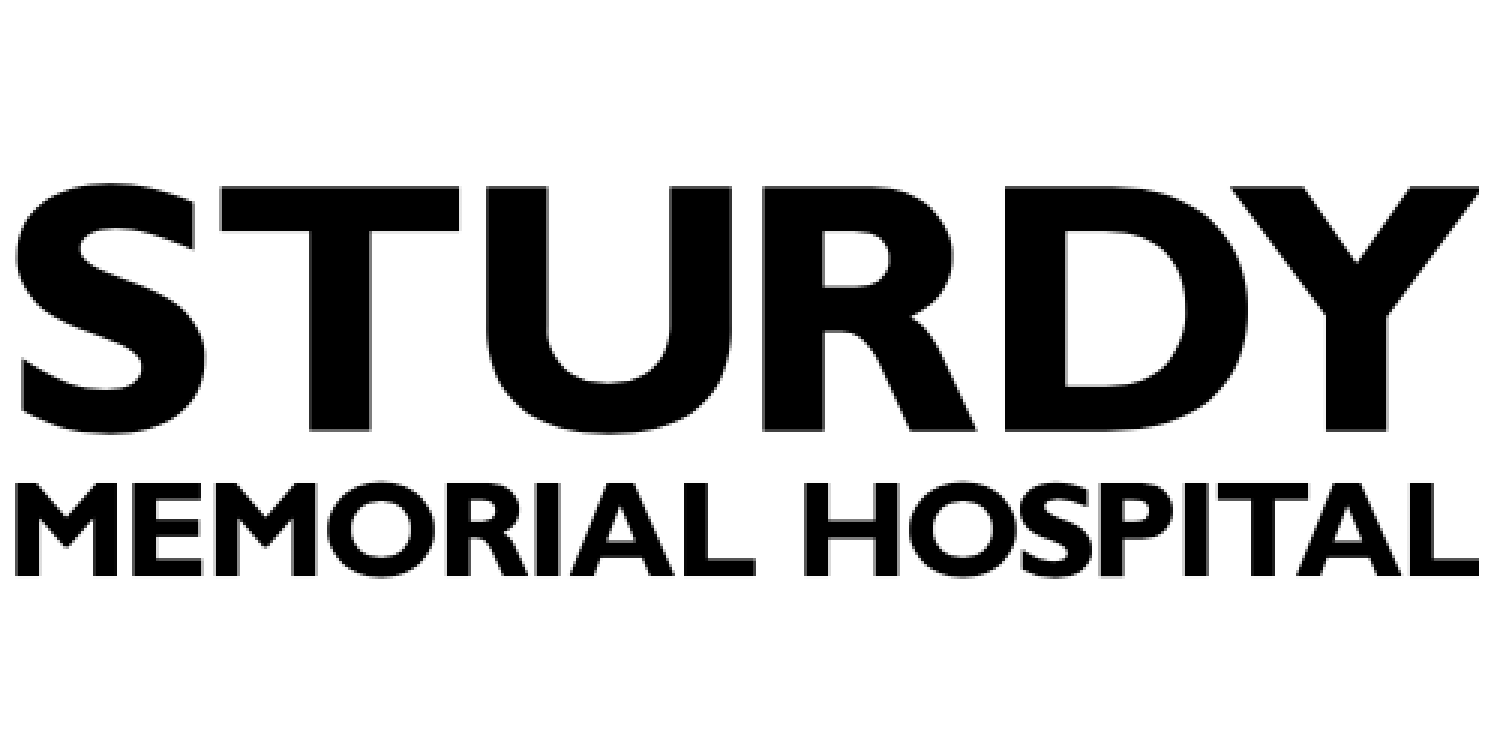 NORTH ATTLEBORO - “Staggering” was the word used to describe supply costs in a statement issued by the Sturdy Memorial Foundation, the not-for-profit parent organization for Sturdy Memorial Hospital and Sturdy Memorial Associates, in describing a $28 million deficit in the most recent fiscal year.

It was the third straight time the area’s only hospital finished the year with a multi-million dollar deficit after many years of posting surpluses.

Another year in the red for the hospital and its future were the first topics addressed by Sun Chronicle Columnist Mike Kirby and WARA Radio’s Paul Healy during a recording of “Up for Discussion” Thursday on this set.

In addition to Sturdy’s financial situation, the impact a new Tri-County High School will have on a potential new North Attleboro High School, the possibility of another mask mandate, what to expect from new Governor Maura Healey, the election of House Speaker Kevin McCarthy and whether or not Joe Biden and Donald Trump should be prosecuted in light of classified documents found recently were the topics addressed.

“Up for Discussion: Winter Edition” can be seen next week on North TV's Community Channel: Comcast channel 15 and Verizon channel 24 in North Attleboro and. Comcast channel 11 in Plainville.