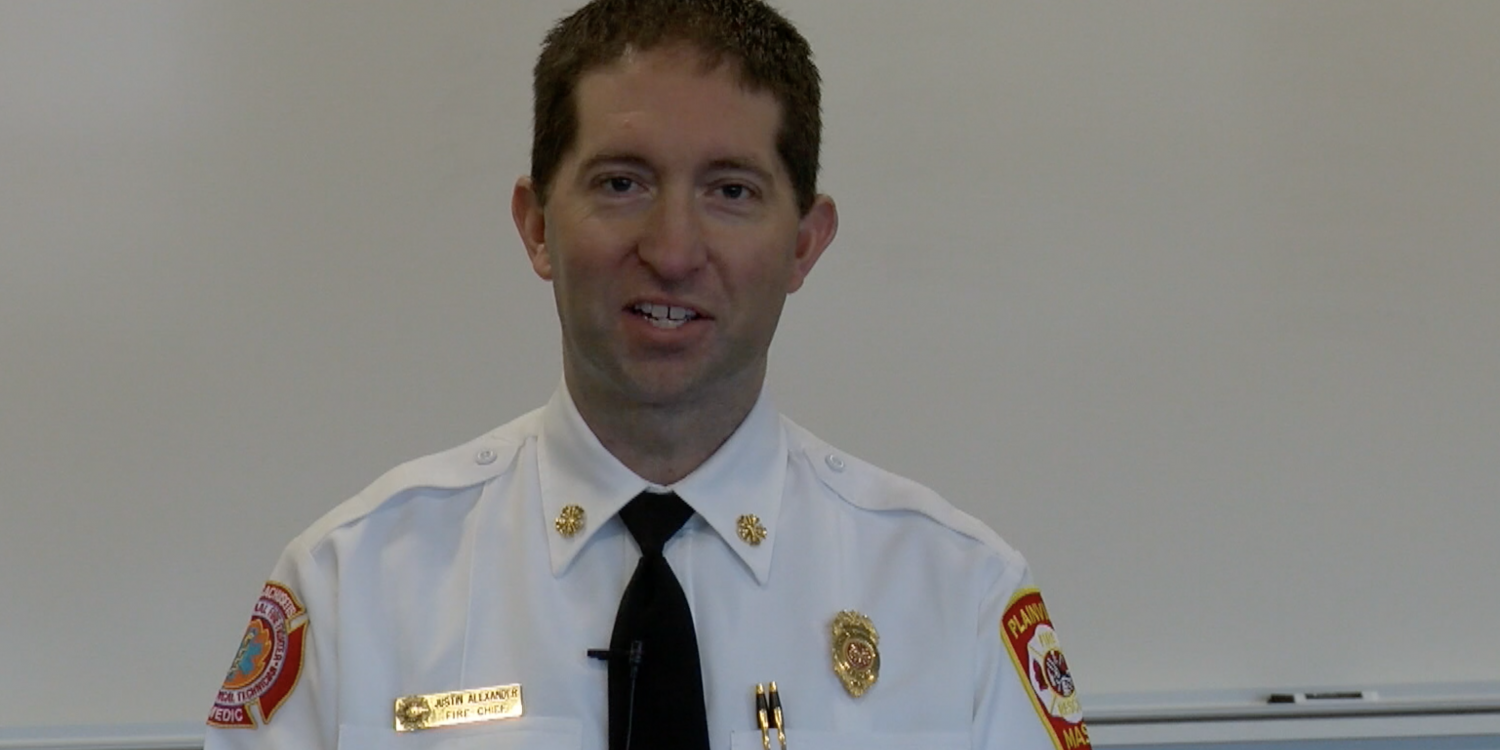 PLAINVILLE - Don’t be surprised if you soon see a help wanted sign in front of the town's public safety building.

He was hired as Plainville’s chief in 2013 at the age of 33, making him the youngest chief in the area – if not the state.

Alexander’s last day as Plainville’s chief is Friday, April 30; he starts in Easton one day later.

He explained his decision to leave the town during an interview with North TV Thursday morning.

Click the video below to stream Alexander's interview with North TV.