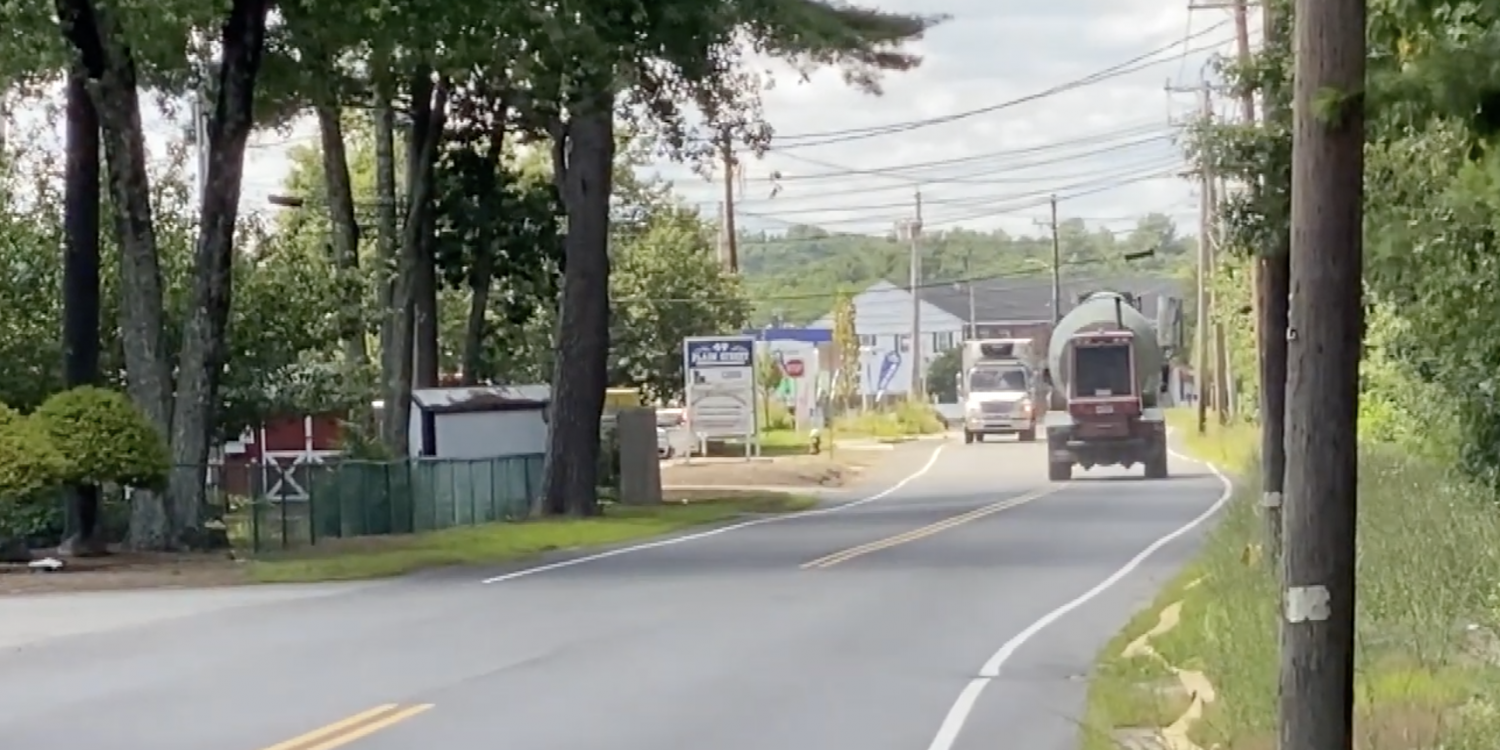 NORTH ATTLEBORO - A brush fire off of Plain Street, near the town’s new dog track and walking trails, proved to be a challenge for firefighters.

The fire, which consumed approximately a half-acre of brush, was located deep in the woods on the street which runs perpendicular to Kelley Boulevard.

Plainville firefighters assisted at the scene, while police from North Attleboro and Mansfield blocked the street to vehicular traffic.

Deputy Fire Chief Michael Chabot spoke to North TV on Tuesday about the fire and the dangers posed by the ongoing drought.

Earlier in the week, a sprinkler system contained a machine fire that broke out in a Plainville industrial building.

The fire was contained to a waste oil heater.

Firefighters used smoke ejector fans to clear smoke from the business, which is one of the firms in the industrial building.