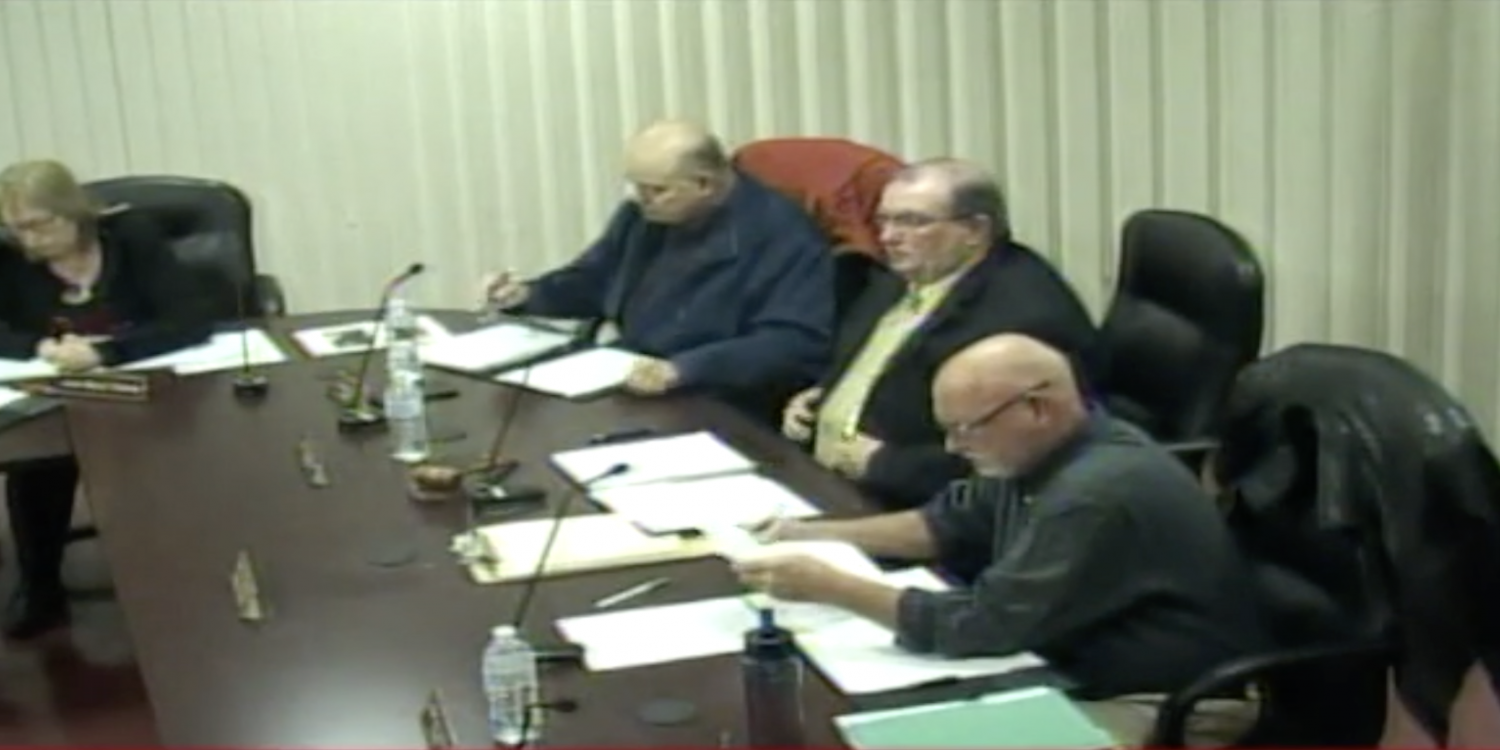 Fluoride to resume at proper levels after upgrades

NORTH ATTLEBORO - Plans were announced Wednesday for upgrades that will allow fluoride to be added at recommended levels.

The announcement was made by Public Works Director Mark Hollowell during a meeting of the board of health.

The board of public works last week approved hiring a consulting firm to do preliminary design work for the Adamsdale well and the Kelly treatment facility. The design is expected to cost about $44,000 and the construction another $400,000.

A newspaper advertisement last month disclosed that fluoride was not being added at proper percentages. Town voters approved the addition of fluoride in 2000.

The project is expected to take up to a year and funds will come from money already in the water enterprise fund.

"We would like to see regular updates on the status of the process," Board of Health Chairman John Donohue told Hollowell and two members of the board of public works in attendance.

"My plan moving forward is to provide a monthly report to my board, the town manager and the board of health through (public health nurse) Anne Marie (Fleming)," Hollowell replied.

"There are reasons, there are no excuses," Hollowell answered after being questioned how this can be prevented in the future. "It was an oversight on my department's part, my board never had an opportunity to approve or deny it," Hollowell added.

"What happened happened, the question is what happens from here on; we have full confidence that the director and the board will handle the rest of this situation as well as it can be handled," said board of health member Jay Maslen.

Wednesday night's meeting can be seen beginning November 22 on North TV's Government Channel: Comcast 98 and Verizon 23.  It is also available for streaming in the North TV Video Vault.

Click below to see highlights of the joint meeting.