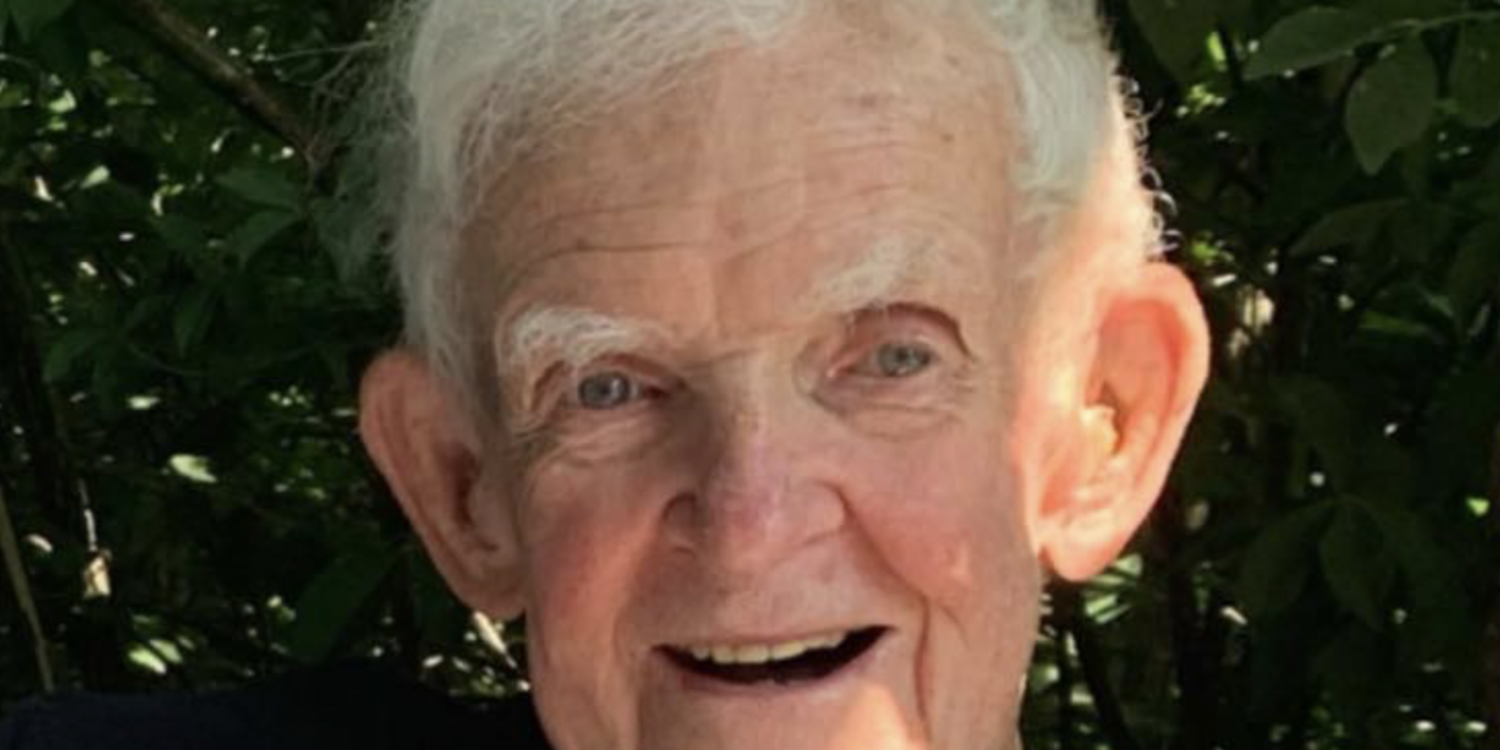 Coyle spent his entire life, except for the years he served in the NAVY, in North Attleboro.

He was promoted to chief of the town's police department at the age of 39 after Police Chief Stanley Lykus committed suicide at the time his son Edward was suspected in the death of 13-year-old Paul Cavalieri. The younger Lykus was later convicted of the murder and spent 48 years in state prison.

Coyle brought the discipline he learned in the Navy during the Korean War to the police department he led and the NAPD quickly earned the reputation as one of the best departments in the state.

Funeral arrangements are being handled by Sperry-McHoul Funeral Home: