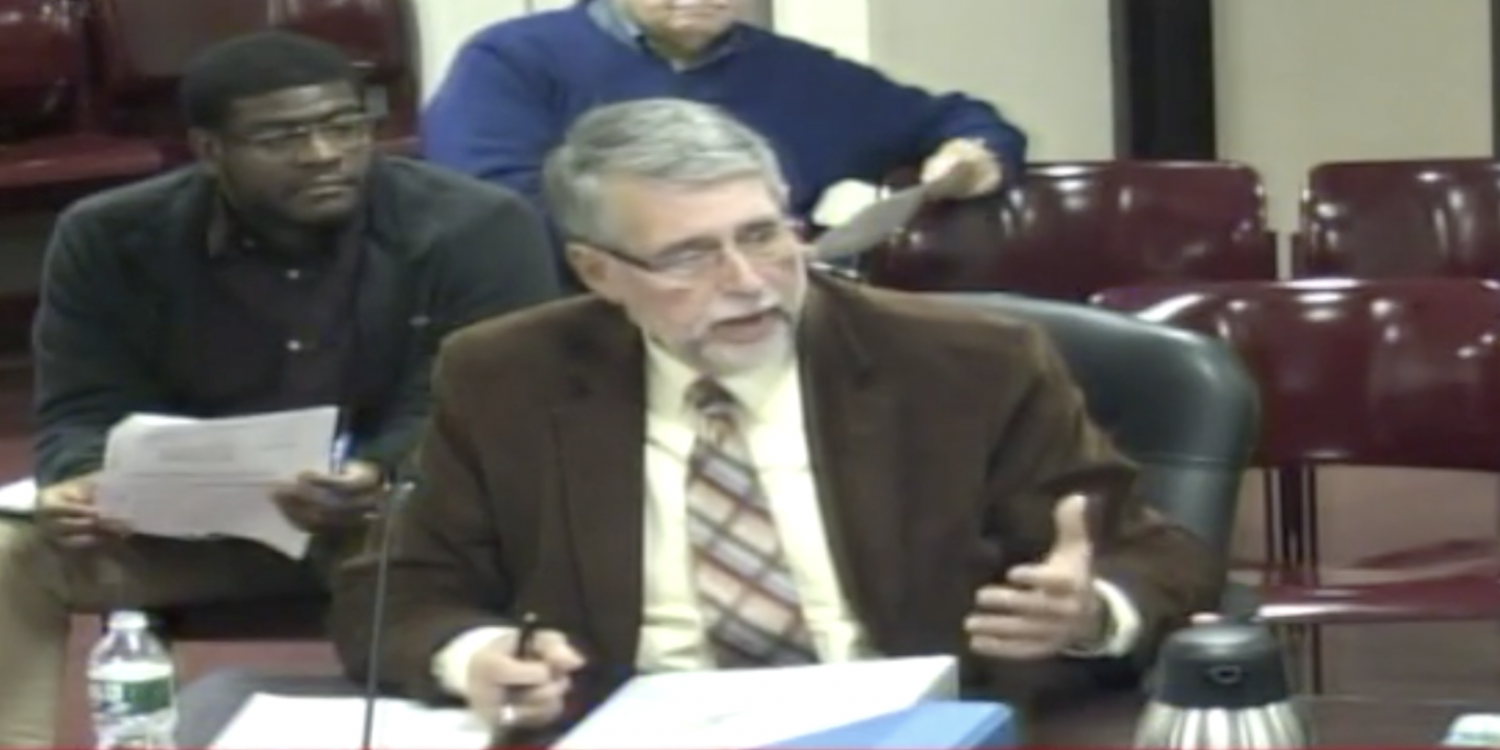 Gallagher announced earlier this fall that he would not be a candidate to become the permanent town manager. The council had been negotiating with him to remain until the end of the fiscal year on June 30th.

The motion was approved 7-1.

"I want to thank the council for giving me an opportunity to stay around here and help you with your transition to the new town manager and want to thank you for your support on this endeavor," Gallagher said after the vote.

Earlier, Town Council President Keith Lapointe announced that candidates have until Sunday (Nov. 17) at 5 p.m. to submit an application.

The screening committee will meet on November 21st to appoint a chair and clerk in open session. They will then go into executive session to review the resumes received. They are expected to begin interviews on Dec. 9th.

The committee is scheduled to meet with the town council on Dec. 23rd to present a short list of candidates. The council would then conduct their own interviews the first week in January.

"I did get copied on a note from Mr. Lynch (Community Paradigm) to that committee prepping them for next week and he did say they were getting a pretty decent turnout," Lapointe told the council.

Community Paradigm Associates is assisting the town through the process.

Wednesday night's meeting can be seen in its entirety on North TV's Government Channel: Comcast channel 98 and Verizon channel 23.

Click below to view highlights of the contract extension:

Click below to view highlights of the discussion about the selection process: