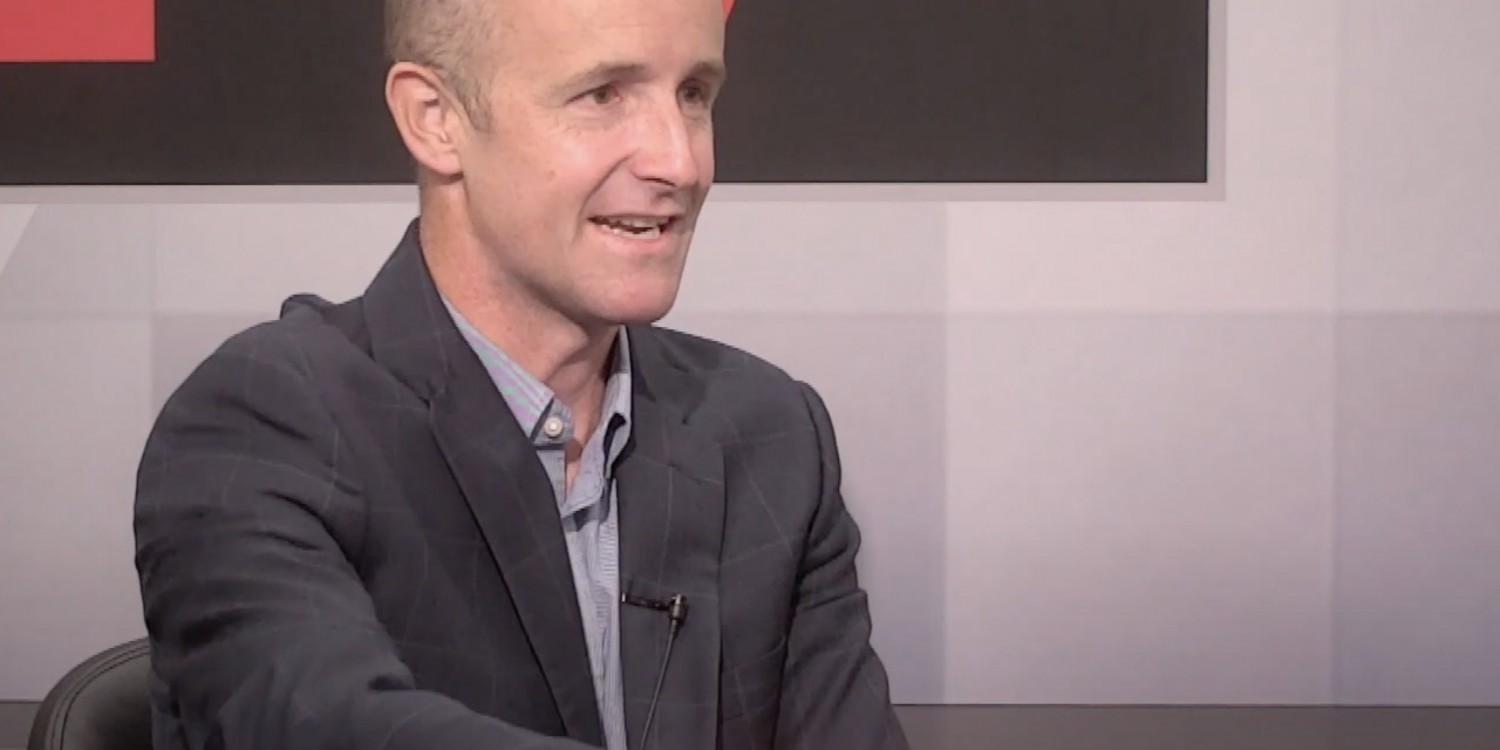 NORTH ATTLEBORO - The Massachusetts' gubernatorial election is more than a year away but candidates are already expressing their interest in the office.

One of those candidates, a former state senator from the western part of the state, visited the North TV studio on Tuesday.

Ben Downing explained how a large share of the state budget and focus on growth is typically centered around metropolitan Boston and not other areas of the Commonwealth where it is desperately needed.

Click the video below to stream Downing discuss the disparity.

The schedule of times is available by going to those two pages of the northtv.net website.

That program can also be streamed free of charge by going to the "Inside Government" file on the Government Channel page of that same website.