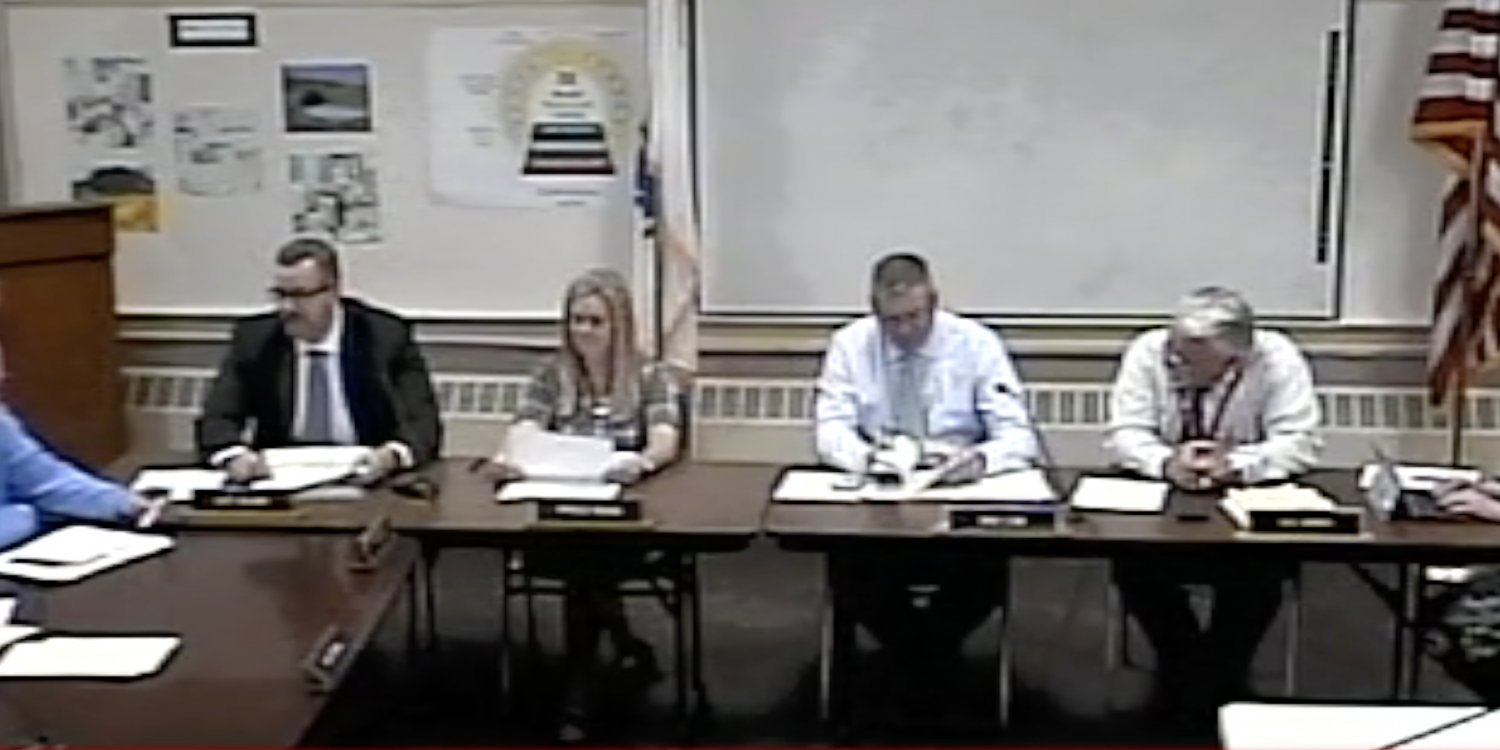 NORTH ATTLEBORO – The school committee on Monday approved $4.5 million for 10 proposed projects that include new bleachers for the high school’s Beaupre Field, a feasibility study for a new high school and a new roof for the Community School.

The approval of the CIP (Capital Improvement Projects) will be sent to acting Town Manager Michael Gallagher for consideration in the FY21 budget.

Bleachers at the Beaupre Field were closed prior to the high school graduation in June, forcing officials to move the ceremony to Community Field.

The year-old artificial turf field is still in use, but portable bleachers were placed on the track to allow spectators seating for field hockey, soccer and sub-varsity football games. A select of number of varsity football games have also been played at the field when attendance was expected to be low.

New stands are expected to cost $2.5 million. The town would first have to take down the existing bleachers and School Superintendent Scott Holcomb hopes that can be done with free cash.

“The cost includes bleacher construction, press box, full track replacement, concession stand upgrades that would include the increase in number of bathrooms that would be needed based on the number of seats available for fans, patrons to sit in,” Holcomb said.

Holcomb assured the committee that the feasibility study would only take place if the state School Building Authority agrees to pay approximately 52 percent of the $1 million. A decision is expected within months.

The Community School was built in 1918 and served as the town’s high school until upper grades moved to the current building on Landry Avenue in 1973. It was used as the junior high school before construction of the middle school across from the high school. It now serves as an elementary school.

Replacing the roof is estimated at $1 million.

Monday night’s meeting can be viewed on North TV’s Government Channel: Comcast Channel 98 and Verizon Channel 23 and on northtv.net.

Click the video below to see highlights (3 minutes and 21 seconds) of the CIP discussion.