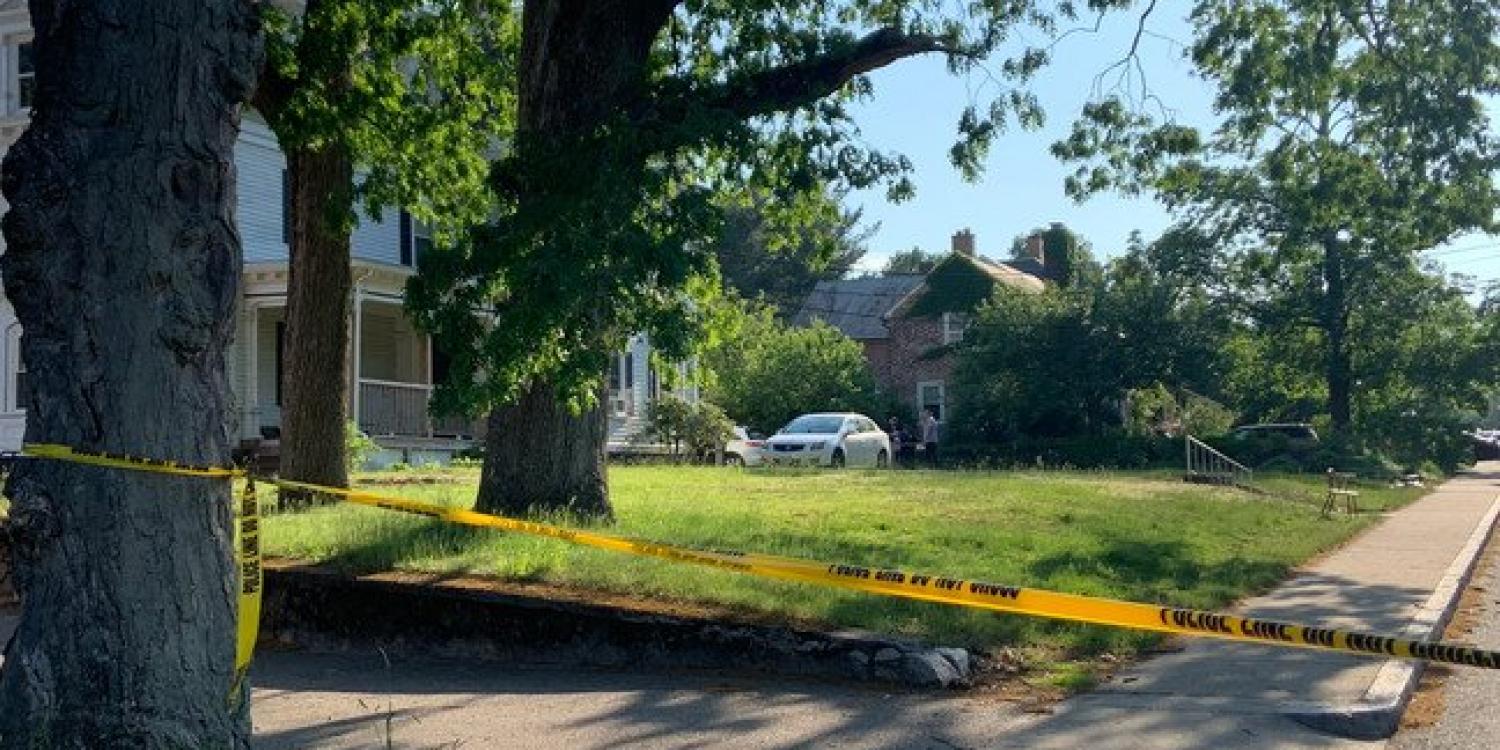 NORTH ATTLEBORO - A quiet street near the town's center was rocked Wednesday afternoon when a resident was killed after being killed inside his apartment.

The shooting took place inside the man’s apartment in a large Victorian home at 64 High Street.

Bristol County District Attorney spokesman Gregg Miliote said that the 38-year-old - Peter C. Schifone, formerly of Stoughton - was pronounced dead at Sturdy Memorial Hospital where he was taken around 4 p.m.

The Sun Chronicle reported that police officers were heard on the scanner as saying the victim had suffered a gunshot wound to his abdomen.

Police blocked off the street while detectives investigate.

State police, North Attleboro police and detectives from the district attorney’s office are working the case.