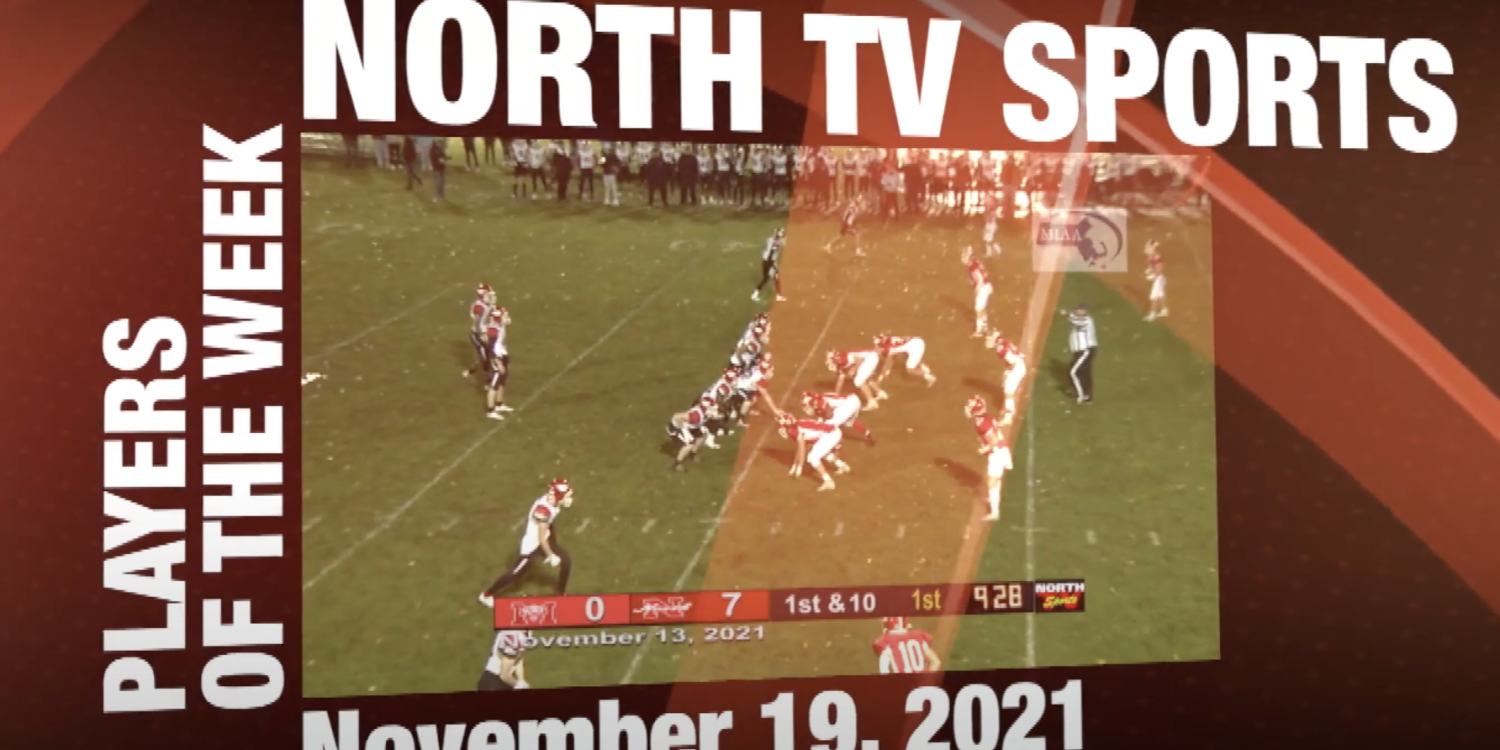 We were at King Philip’s Macktaz Field Friday night for the Warriors 21-14 win over Mansfield, their second win over the Hornets in three weeks.

Senior defensive back Jonathan Joseph, number 1, intercepted two Mansfield passes, the second coming with 1:20 remaining to thwart a Hornets drive and seal a trip to the Division 1 state semifinal against powerhouse Central Catholic. Joseph earned North TV Player of the Game honors for the second time this season.

We were at Community Field in spite of tornado warnings Saturday night for the quarterfinal matchup between Milton and North Attleboro.

Fortunately, a twister didn’t hit the area, but the Wildcats were still blown off the field as the Red Rocketeers stormed to a 62-28 rout.

Although a number of players were worthy of North TV’s Player of the Game, senior defensive lineman Jared Vacher, number-72, was named for setting the tone early with a sack on Milton’s opening drive and an interception a short time later.

Jonathan and Jared will each receive personalized DVDs of their games and a Player of the Game t-shirt in their school colors.