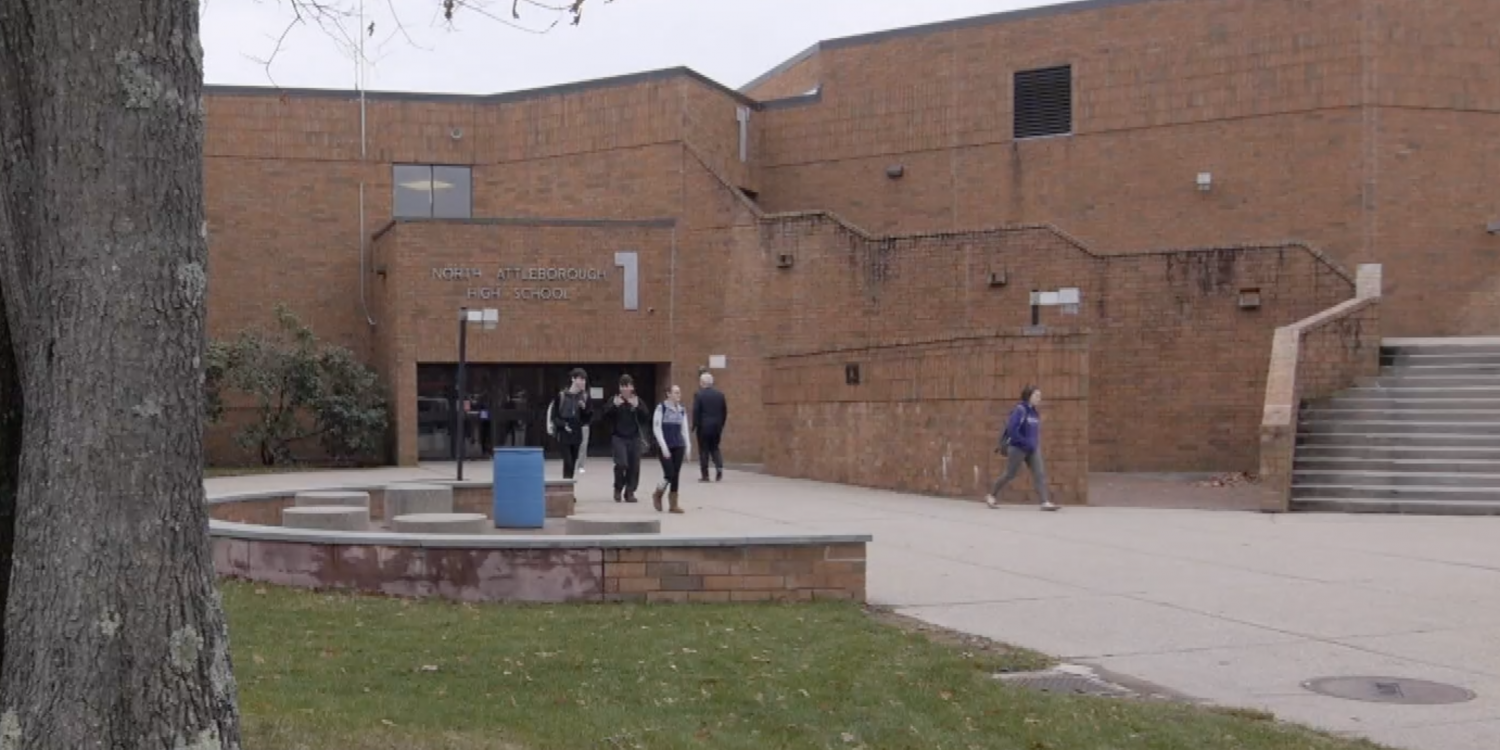 BOSTON - "We’re number-1," is something fans from every school want to chant.

North Attleboro's fandom can now do so, but may want to whisper rather than yell because the town now tops Massachusetts in school cases reported.

School cases are climbing throughout all of Massachusetts. The report for this week showed there were 682 new cases among students and 228 among staff statewide; the combined total is the highest since January.

The town is considered a high-risk community for a second straight week according to coronavirus figures released by the state Department of Public Health Thursday.

North’s Average Daily Incidence Rate per 100,000 residents was 33.0 for the two-week period ending March 24, up dramatically from 23.3 last week. The percent positivity is among the highest in the state for high-risk communities at 5.85 percent up almost a point and a half from last week’s 4.21.

Communities the size of North Attleboro are designated as high risk if they have more than 10 averages cases a day per 100,000 residents or a positivity rate of 5 percent or higher. The town is higher than the minimum in both categories.

Communities the size of Plainville are considered at high risk if they are more than 25 total cases over the two-week period. Plainville had 30 cases.