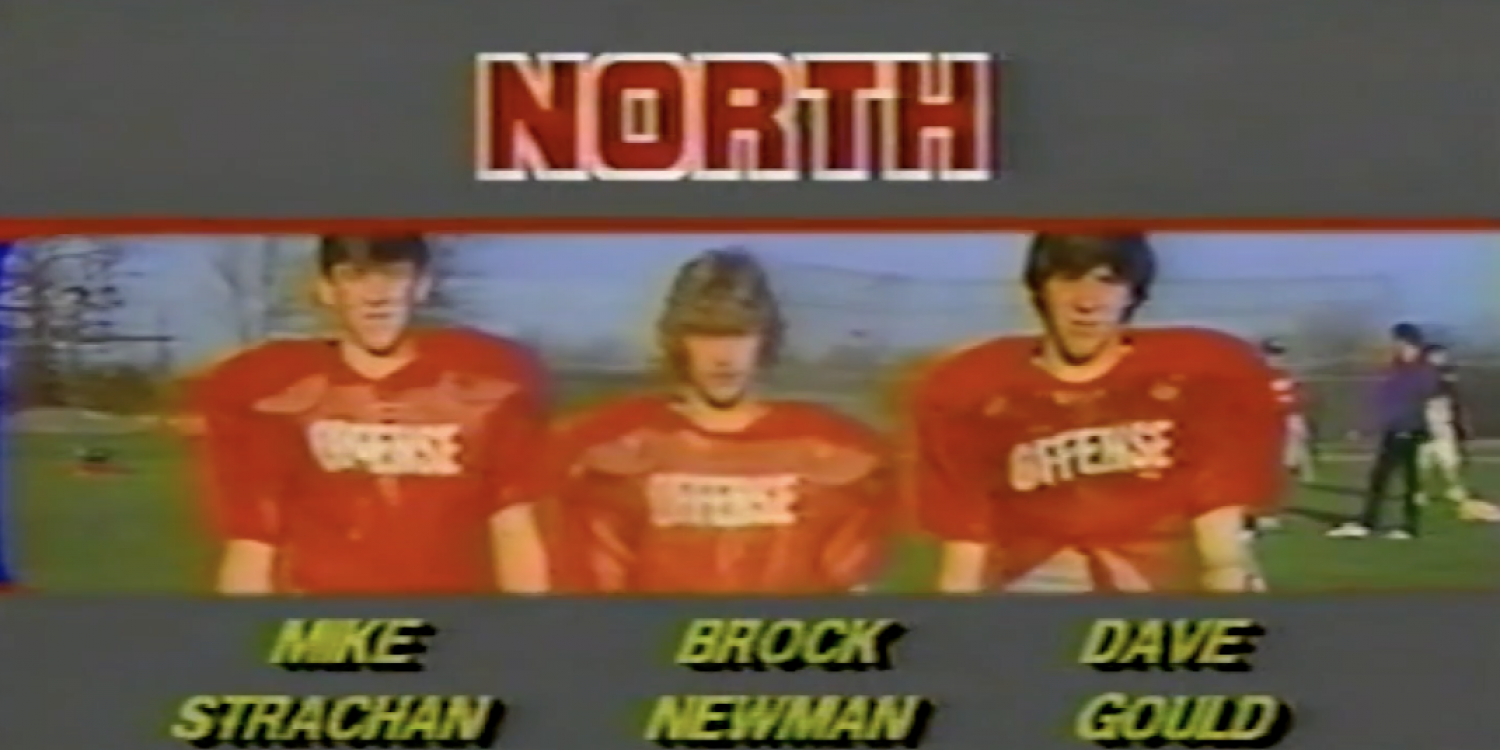 NORTH ATTLEBORO - Year 102 of the Attleboro and North Attleboro football rivalry will kick off Thursday morning at 10 o’clock at Community Field.

North TV will have the game LIVE the Community Channel: Comcast 15 and Verizon 24 in North Attleboro and Comcast 11 in Plainville.

The community.northtv.net site will be the exclusive home to the LIVE stream for fans unable to attend the game.

The game is the highlight of North TV's eight-day Thanksgiving Day Football Marathon kicking off Sunday night at 5:45 with a replay of The Century Game played on April 24, 2021.

The 177 hours of coverage will end on Monday, November 28 with a replay of Thursday’s game.

Check the times the games and rally will be replayed by clicking here:

You can also watch the Thanksgiving Day games that make up the marathon by becoming a North TV Insider, a FREE service to North Attleboro and Plainville cable subscribers. If you’re planning on watching the game online, make sure you register for your FREE subscription in plenty of time so you don’t miss any of Thursday’s action.