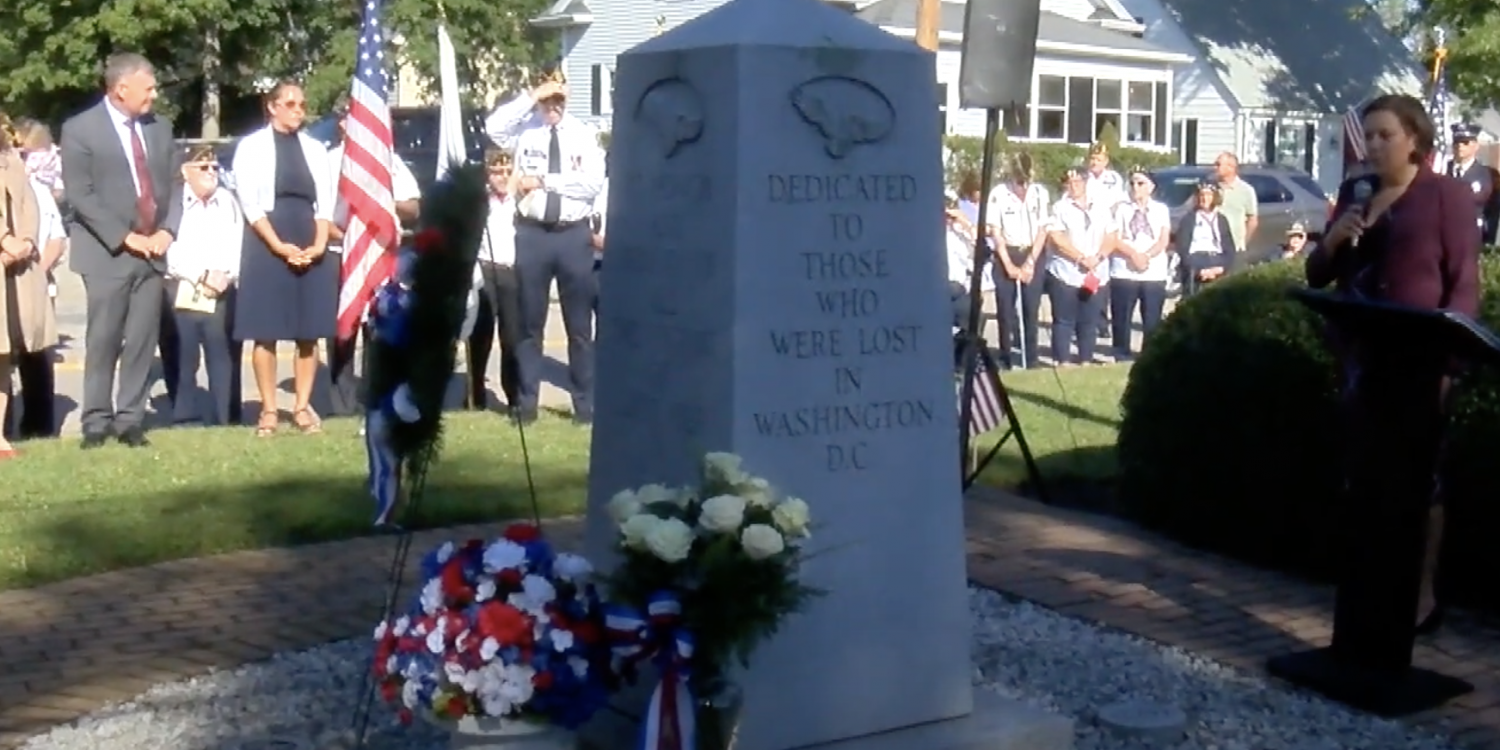 NORTH ATTLEBORO - Town leaders and residents remembered the tragic events of September 11, 2001 during a 20th anniversary ceremony last Saturday at the 9/11 Memorial on Baptist Common.

The remembrance was held two decades to the day when a pair of planes struck the World Trade Center towers in New York City, a third plane crashed into the Pentagon and another crashed in a field in Pennsylvania after passengers fought the hijackers. That plane was most likely headed for the Capitol Building or White House.

Click below to stream highlights of the remarks made during the ceremony.

The remembrance can be seen in its entirety on North TV’s Government Channel: Comcast channel 98 and Verizon channel 23.

The schedule of times is available by going to the Government Channel page of the northtv.net website.

The ceremony can also be streamed free of charge by going to the Community Events file on the Government Channel page of that same website.