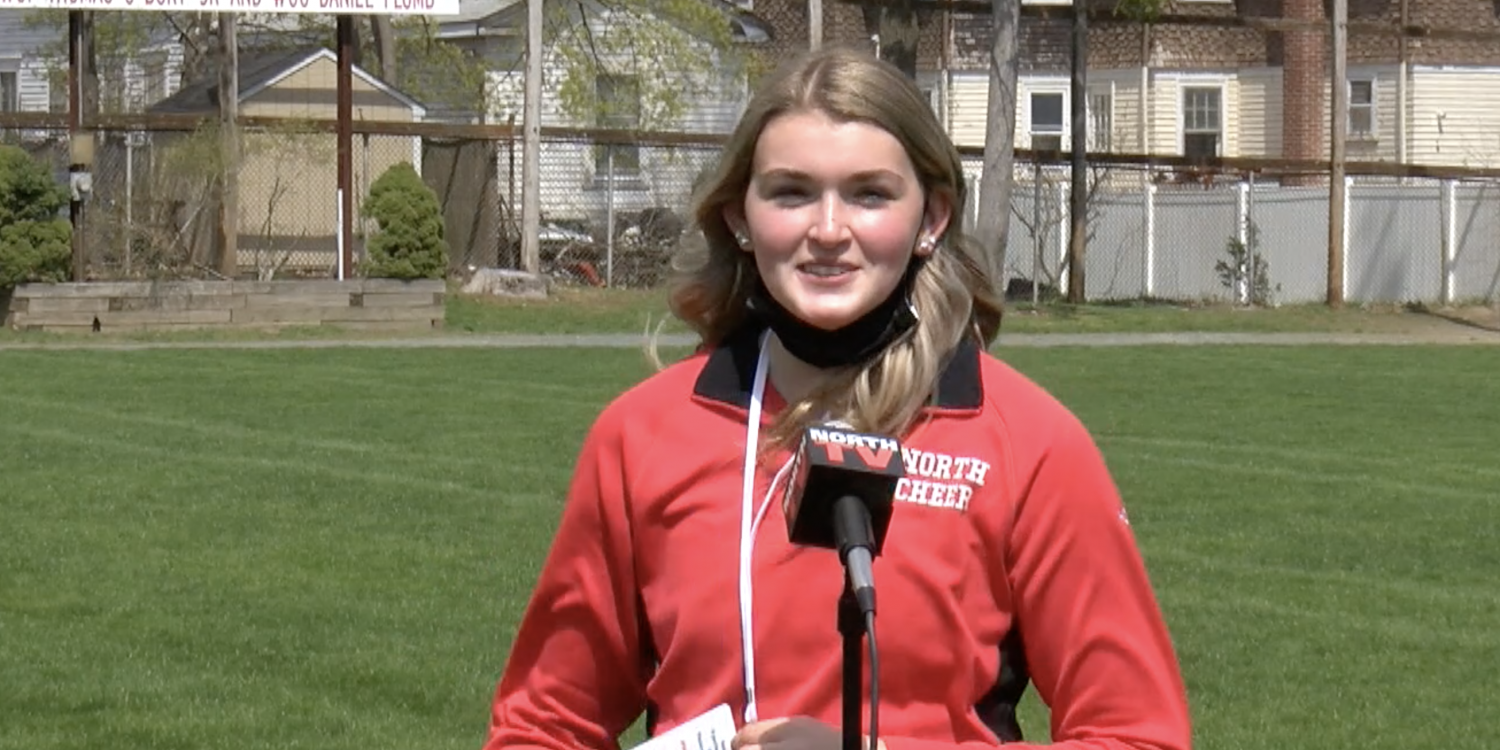 NORTH ATTLEBORO - The Fall II football season approved by the Massachusetts Interscholastic Athletic Association earlier this year has been a challenge for everyone involved: coaches, players and even cheerleaders.

Instead of working to raise the spirits of hundreds of North Attleboro fans, the girls cheering on the Red Rocketeers have been socially distanced while trying to get as much noise from the limited family members in attendance.

NAHS cheerleader captains Holly Grover and Angela King told North TV during Tuesday's Century Game Media Day the annual game against Attleboro is always special even if the crowd on Sunday will be a fraction of the size of a traditional Thanksgiving Day.

The Century Game will be played Saturday, April 24th at 10 a.m.

The game will also be streamed LIVE on northtv.net.

You can also stream replays of The Century Game to watch at any time on any device by becoming a North TV Insider, a free service to North Attleboro and Plainville cable subscribers and available to others for a nominal amount.