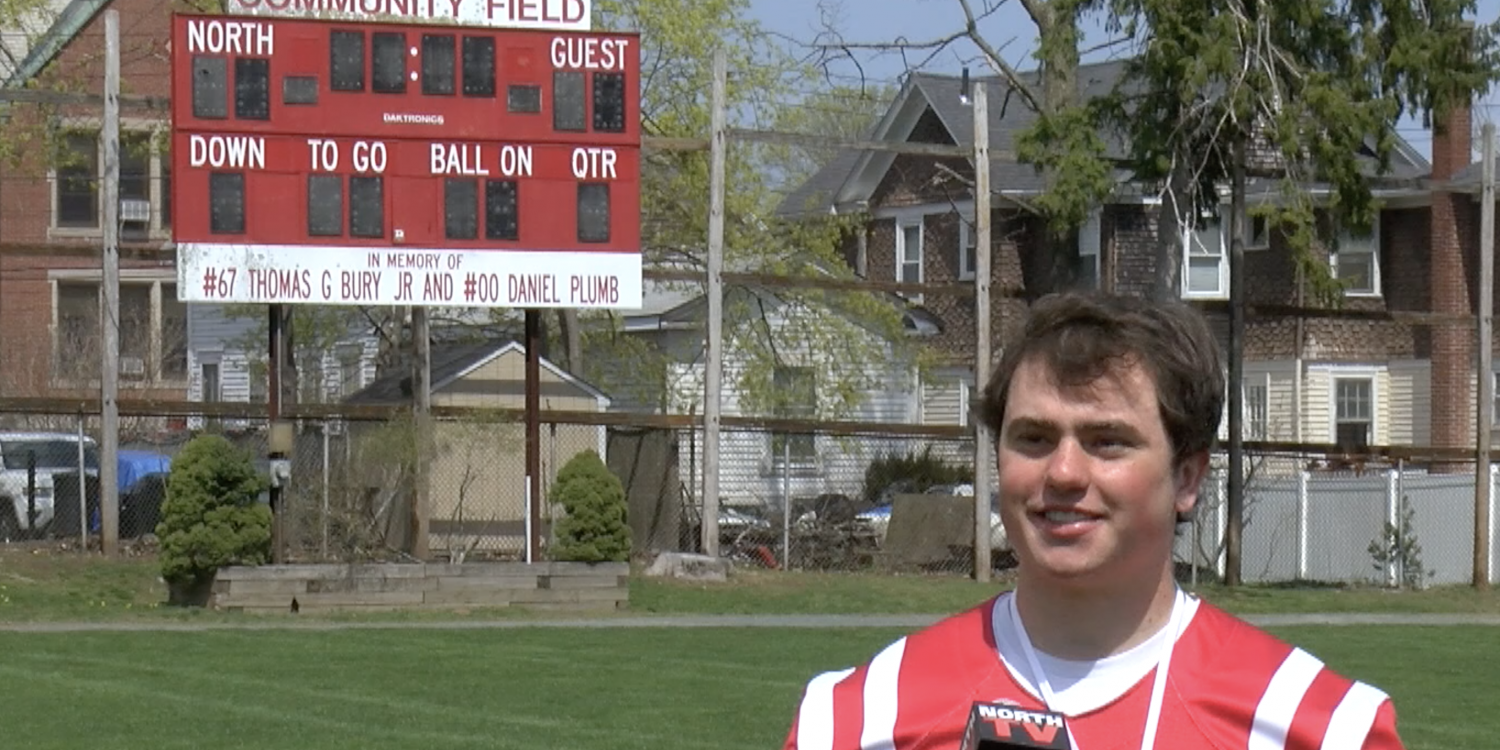 Rocketeers soaring in anticipation of Saturday

NORTH ATTLEBORO - No one carries on the tradition of Thanksgiving Day football better than the Red Rocketeers of North Attleboro.

The annual game against Attleboro is not only the final game of the season, it's also the final time seniors will wear North's red and white on the gridiron.

Add to that the chance to participate in a game commemorating the 100th anniversary of the first meeting with Attleboro in 1921 and you have a day every will remember for the rest of their lives.

The Century Game will be played Saturday, April 24th at 10 a.m.

The game will also be streamed LIVE on northtv.net.

You can also stream replays of The Century Game to watch at any time on any device by becoming a North TV Insider, a free service to North Attleboro and Plainville cable subscribers and available to others for a nominal amount.