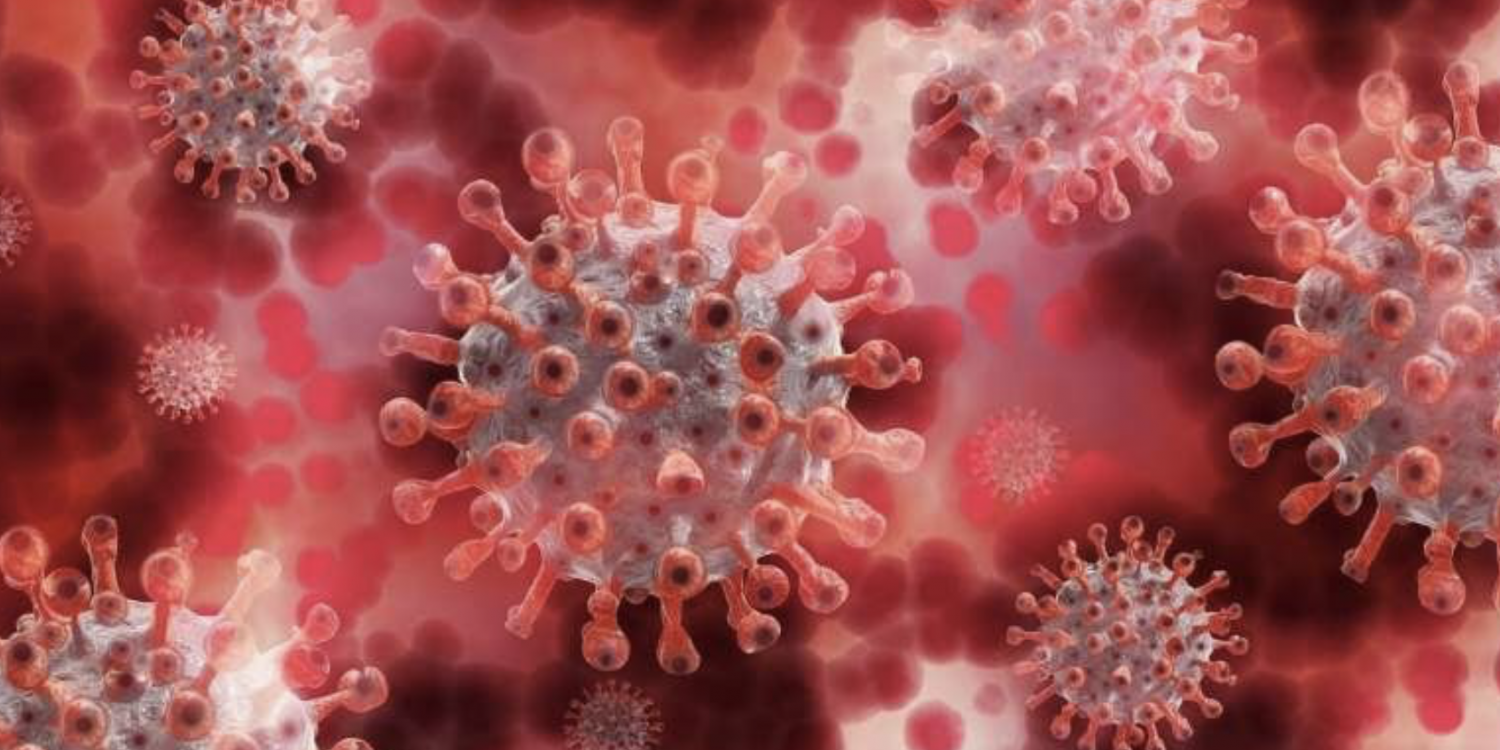 NORTH ATTLEBORO & PLAINVILLE - COVID numbers in the two towns North TV serves continue to soar with more than one in for people tested having the virus.

Plainville also recorded an increase, according to the results released Thursday night.

North Attleboro and Plainville are both still higher than the state rate of 21.52 percent. That number was 15.03 percent last week.

COVID and test kits were on the agenda when the North Attleboro board of health met Tuesday night.  Director and Public Health Nurse Anne Marie Fleming was asked about the distribution of free tests for town residents in need.

Tuesday’s meeting can be seen in its entirety on North TV’s Government Channel: Comcast channel 98 and Verizon channel 23.

Check the times the meeting will be replayed by clicking here:

You can also watch a stream of Wednesday’s meeting by clicking here:

Click the top video below to stream highlights of Fleming's report.

COVID was also on the agenda the following night when members of the Plainville board of health met at town hall.

Click the second video below to stream highlights of the COVID report.

Wednesday’s meeting can be seen in its entirety on North TV’s Plainville Channel: Comcast channel 8.

Check the times the meeting will be replayed by clicking here: