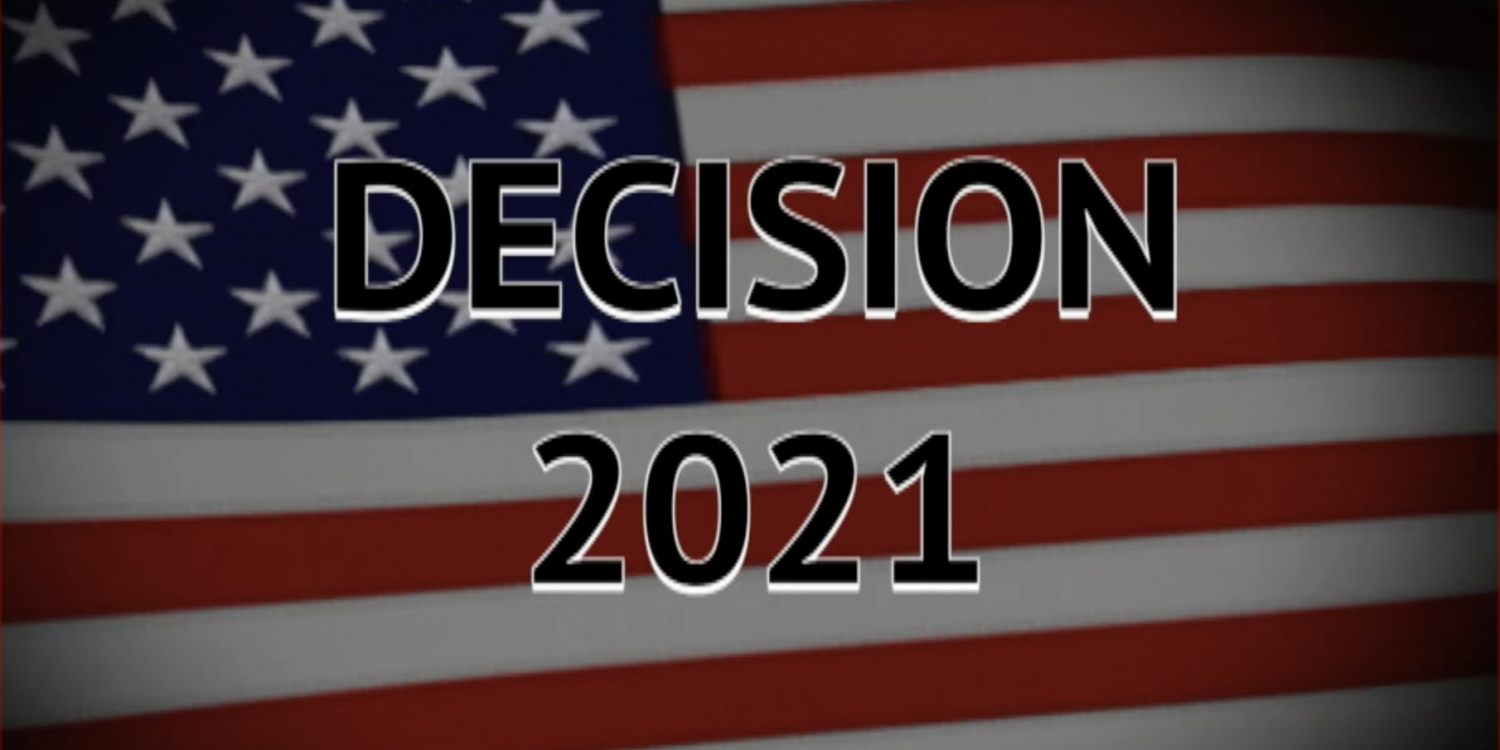 NORTH ATTLEBORO - North TV will, once again, be the exclusive home for television coverage leading up to the annual North Attleboro and Plainville town elections.

A forum for candidates in the races for two positions on the board of electric commission and another for the nine town council seats will be held Monday night, March 29 in the North Attleboro Middle School cafetorium.

Spectators are prohibited due to restrictions put in place to stem the spread of COVID-19. The forum will be cablecast live on North TV's Community Channel: Comcast channel 15 and Verizon channel 24. It will also be streamed live on the northtv.net website.

Incumbents Darius Gregory and Kathleen Prescott are unable to attend, while incumbent Julie Boyce did not respond to multiple requests.

In addition to Monday's event, the 12 candidates participating in Monday's forum along with the three candidates in the uncontested school committee race sat down with Gay for in-depth interviews.

The "One-on-One with the Candidates Special" and Monday's forum will be replayed on North TV's Government Channel: Comcast channel 98 and Verizon channel 23 from March 31 through the close of polls on election night, April 6.

A half-hour special featuring the two candidates, Justin Alexander and Christopher Desprez, seeking one seat on the Plainville planning board, the town's only contested race, will be cablecast on North TV's Plainville Channel: Comcast channel 8 from March 31 through the end of voting on April 5 at 8 p.m.