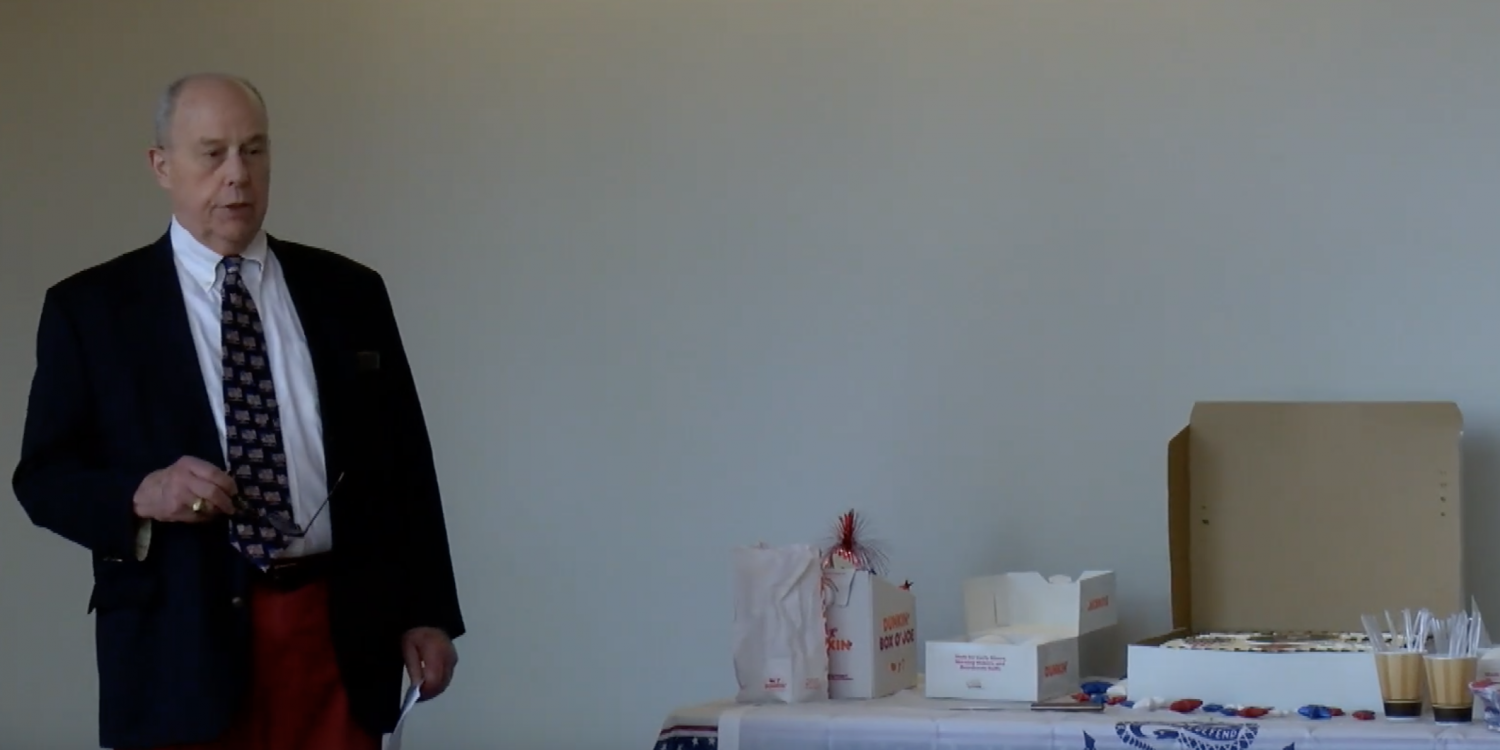 NORTH ATTLEBORO - There were three major events to celebrate when employees gathered in the lobby at town hall on Tuesday.

Lyle Pirnie, the town’s economic development coordinator, a veteran himself, welcomed everyone to the informal party.

Mr. Salemi will be the next “North Attleborough Legend” featured here on North TV's Community Channel. His episode will premiere in early August.

The cake at Tuesday’s event featured the logos of the six original branches of the U.S. Army when it was formed in 1775.