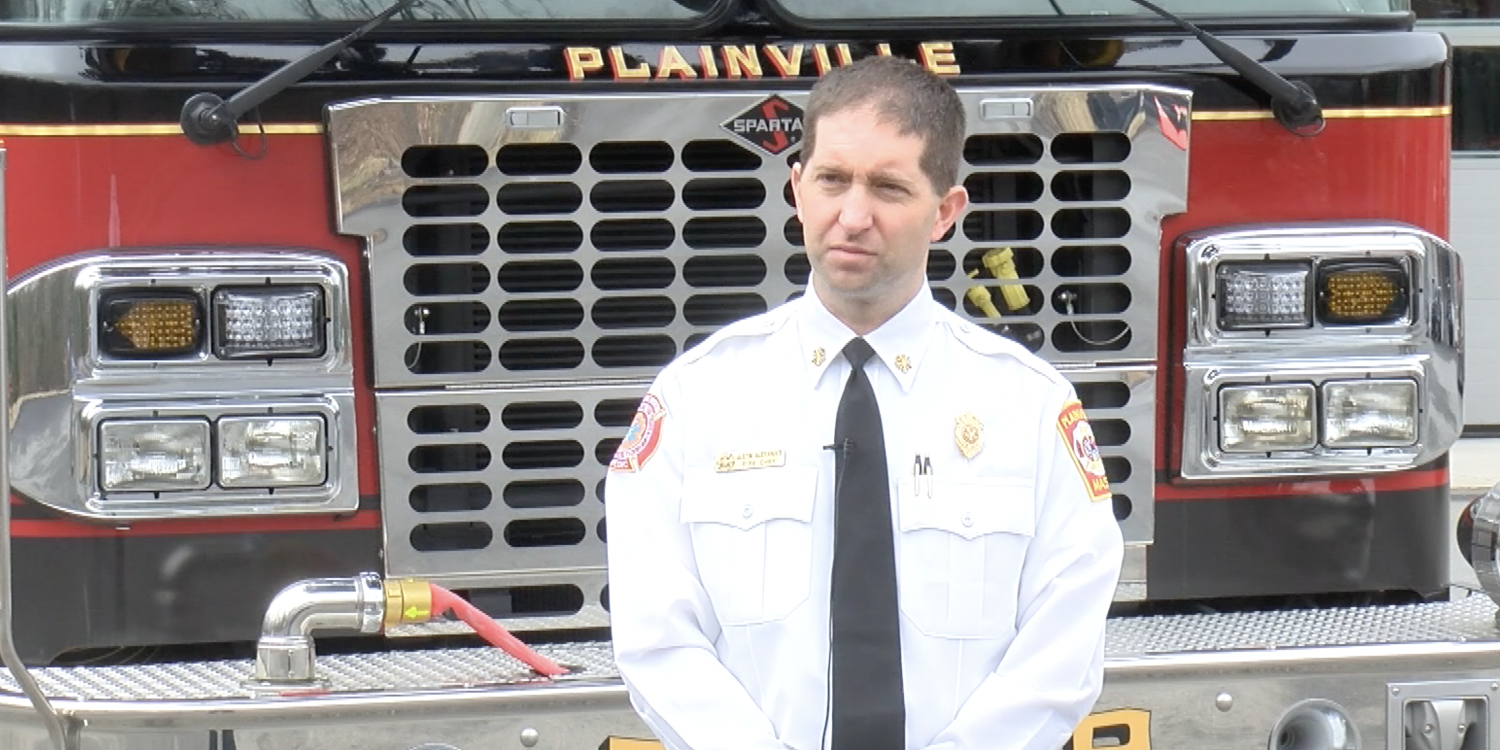 PLAINVILLE - An electrical issue was the probable cause of a two-alarm fire that resulted in significant damage to the Mini-Systems building at 168 East Bacon Street in Plainville last month, but the exact cause is undetermined.

The fire in the metal building was reported shortly before 9:30 Monday night, February 15.

It took firefighters from Plainville and seven nearby departments an hour and a half to bring the blaze under control.

Plainville Fire Chief Justin Alexander told North TV Thursday afternoon what is typically involved in determining the origin of a fire like the one that night and why investigators could not determine an exact cause.

Alexander also detailed the challenges the fire posed for his department in light of cutbacks made earlier this fiscal year.