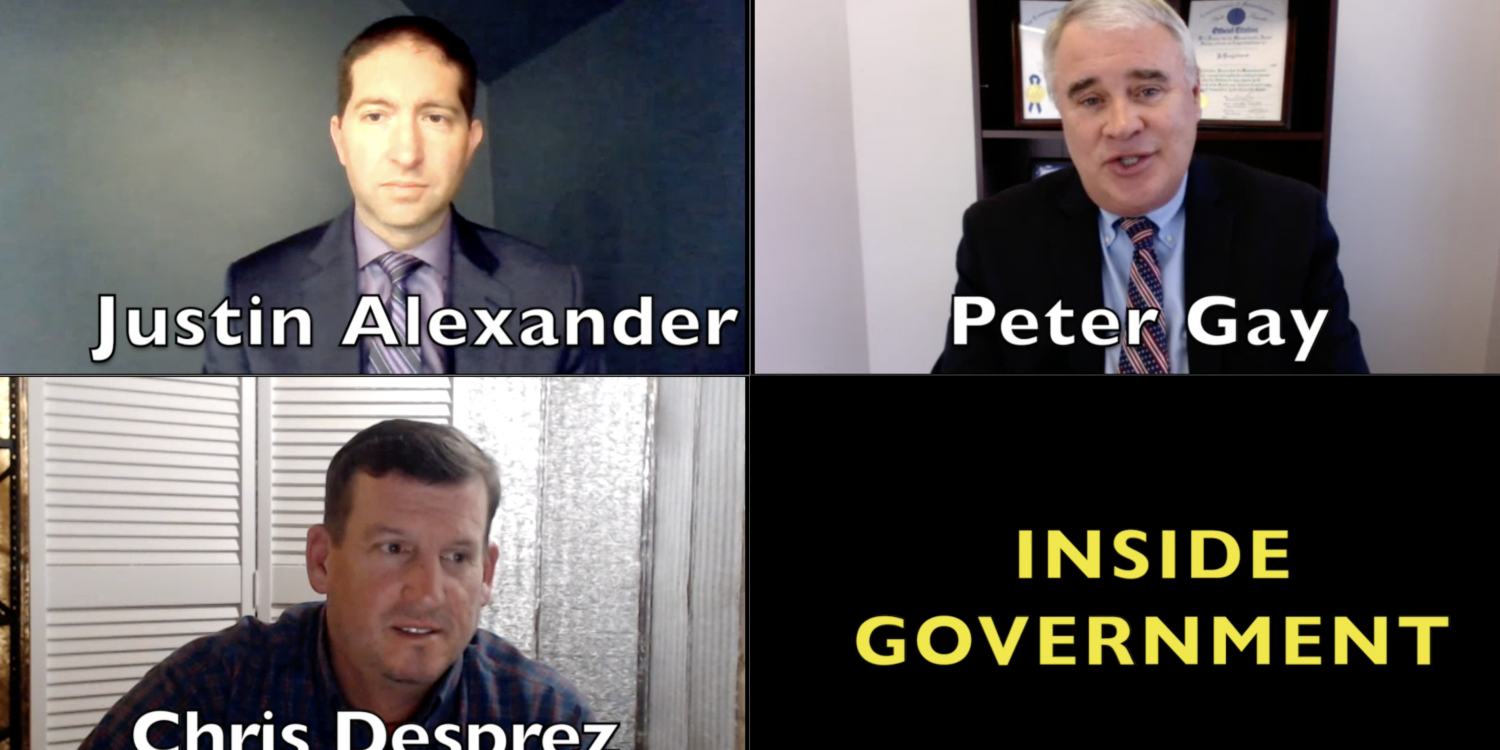 PLAINVILLE - Voters will head to the public safety building behind town hall on Monday to decide the outcome of a two-man race for one seat on the planning board and whether or not to raise their taxes $1.95 million beyond the limits of Proposition 2 1/2.

The question was placed on the ballot by a 2-1 vote of the board of selectmen on February 25.

The only contested race on the ballot features Justin Alexander and Christopher Desprez. The two men joined North TV executive director Peter Gay earlier this week to record a virtual election of “Inside Government.”

Each candidate was asked why residents should give them their vote.

The entire program can be seen by clicking: https://plainville.northtv.net/plainville-candidate-debates/inside-gov-plannng-bd-candidates-3-29-21

North TV will be reporting the results of Tuesday’s election live from town hall beginning at 8:30 p.m. on the North TV Plainville Channel: Comcast channel 8.

Election night results will also be streamed live on plainville.northtv.net.