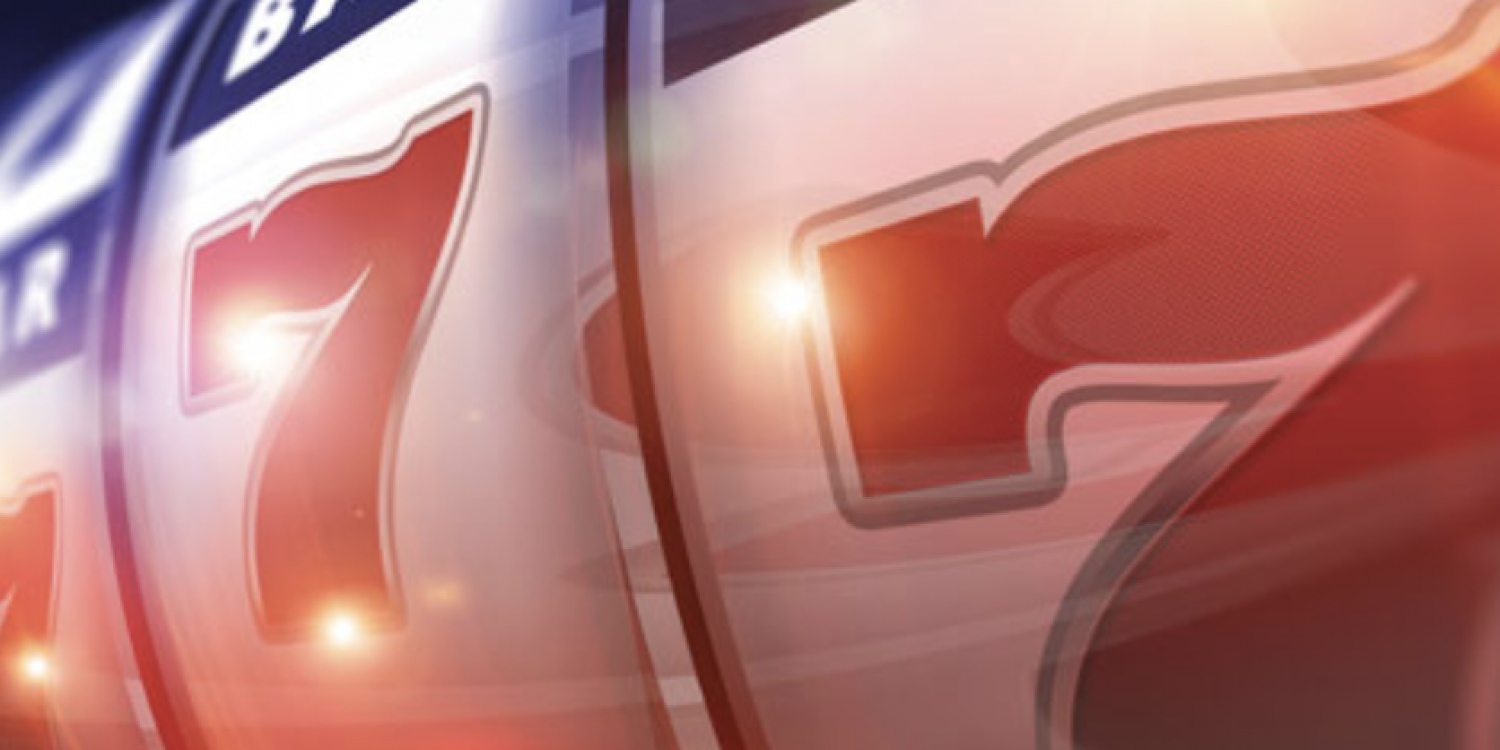 PLAINVILLE - Revenue is heading in the right direction at Plainridge Park Casino.

The monthly report issued by the Massachusetts Gaming Commission on revenue for the state’s three casinos was positive, especially for the town of Plainville.

Plainridge Park Casino reported gross gaming revenue of $12.36 million in October. The state’s only slots parlor brought in $12.19 million in September. October’s revenue is more than a half million dollars more than the $11.74 million for the same month last year.

Gross gaming revenue is the difference between the total amount bet and what gamblers take home in winnings. Plainridge is taxed 49 percent on the amount.

In addition, the town of Plainville receives 1.5 percent of the gross gaming revenue. For October, that amounts to $185,452.51. The amount is more than $2,500 more than the town received in September.

The casino also pays approximately $1.5 million a year to the town in property taxes.

Encore Boston also had a strong month with gross gaming revenue of more than $62.04 million last month, up from $61.58 million in September.

MGM Springfield saw an increase last month, as well. MGM brought in more than $22.89 million last month, up from $20.57 million in September.