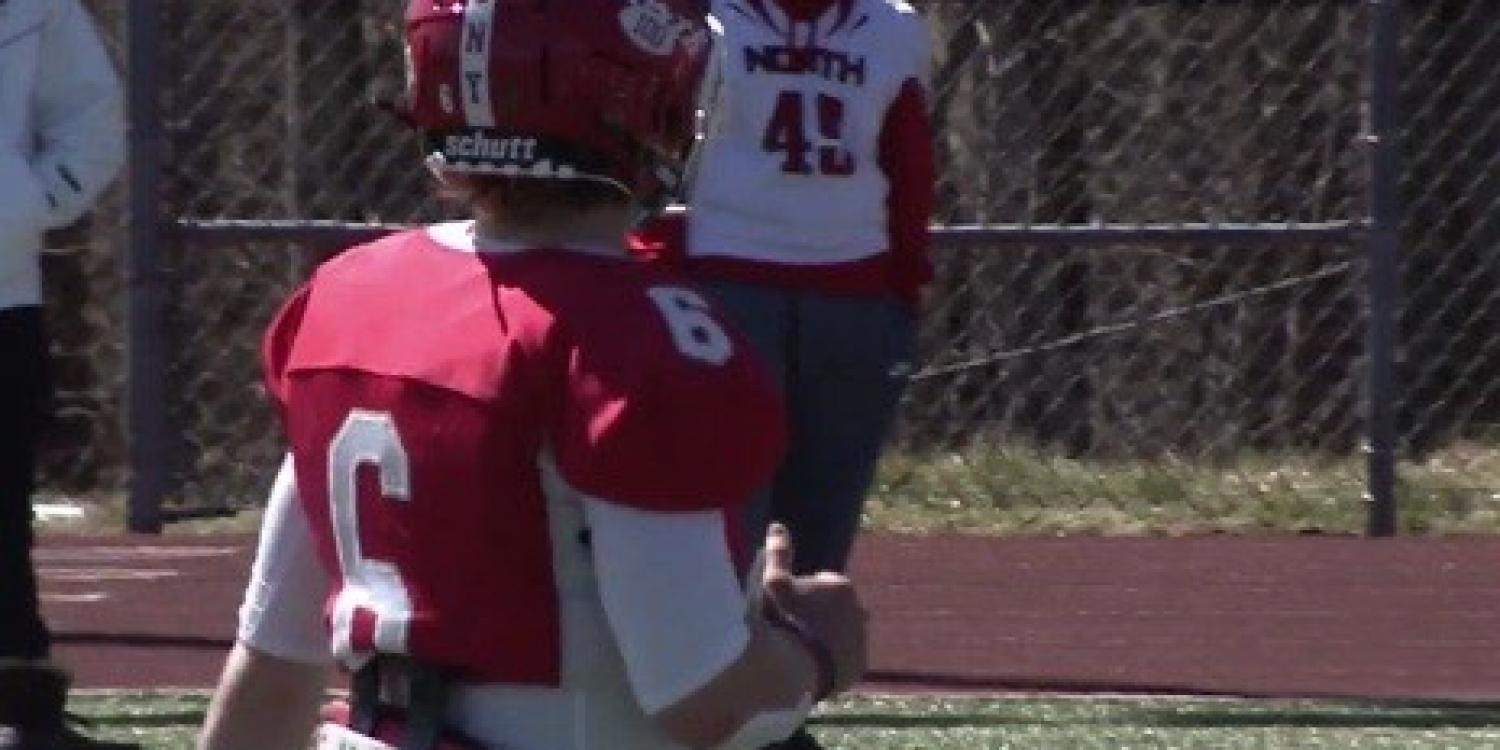 NORTH ATTLEBORO - The high school football season kicks off this weekend with a number of big games throughout the area.

That game, along with every King Philip home game (including the September 24 game against North Attleboro), the October 22 Blue Hills at Tri-County game, and Bishop Feehan’s October 28 home game against Austin Prep will be shown live on North TV’s Community and Plainville channels.

Click the video below to stream the panel's thoughts on North Attleboro’s chances of repeating as the Hockomock League’s Davenport Division.